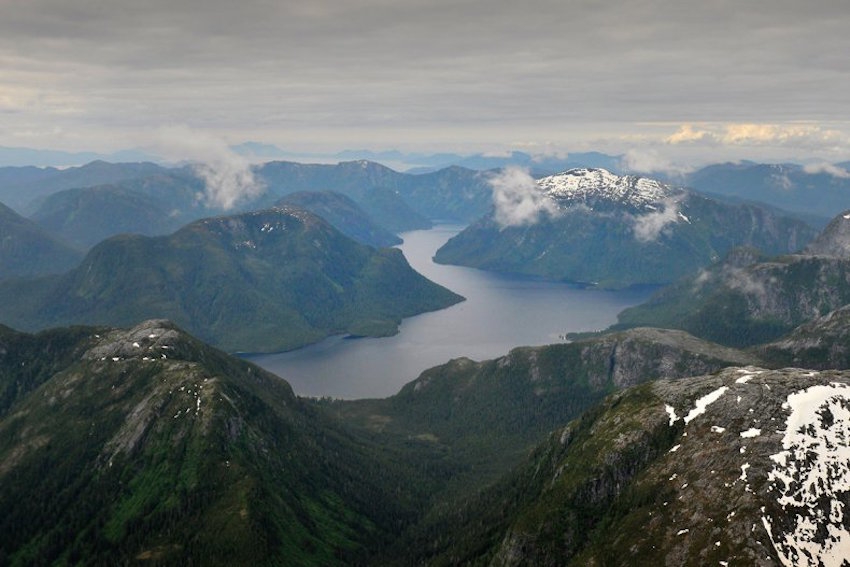 Today’s decision by the federal government to reject the Enbridge Northern Gateway pipeline and tankers proposal is an important and hard-fought victory says West Coast Environmental Law – one that paves the way for communities to put a stop to the Kinder Morgan Trans Mountain project.

Prime Minister Justin Trudeau announced the government’s final rejection of Northern Gateway today, combined with the approval of both the controversial Trans Mountain project and the Enbridge Line 3 pipeline proposal.

Today’s announcement also included a confirmation that the government would be tabling legislation by spring 2017 to formalize a long-promised oil tanker ban on the north and central coast of BC – an initiative for which West Coast has advocated for many years.

“Many people have worked tirelessly for over a decade to defend their lands and waters from Enbridge’s pipeline and tankers. This success shows just how powerful communities can be when they are willing to stand up and fight for their environment – and it’s a reminder that the government’s decision to approve Kinder Morgan is certainly not the last word,” said Gavin Smith, Staff Counsel at West Coast Environmental Law Association.

The approval of Trans Mountain is subject to a list of 157 conditions laid out by the National Energy Board (NEB), which must be met by the proponent in order for the project to proceed. There have already been 11 judicial reviews launched over the project’s failed NEB review, and many more court challenges are expected in the days and weeks to come.

“Rejecting Enbridge does nothing to reduce the risks associated with Kinder Morgan’s pipeline and tankers. The approval of Trans Mountain still flies in the face of unmistakable community opposition in BC, as well as the government’s commitments to respect Indigenous rights and fight climate change,” said Jessica Clogg, Executive Director and Senior Counsel.

“Community opposition to the project has never been stronger, and as we’ve seen with Northern Gateway, that’s what will prevent this pipeline from ever being built.”

In late June 2016, the Federal Court of Appeal overturned the original approval for Northern Gateway, citing the Canadian government’s failure to properly consult First Nations. West Coast acted as legal counsel for two of the successful First Nations litigants in the case.

Given the severe flaws in the review process for Trans Mountain, lawyers warn that Kinder Morgan faces similar – if not greater – legal risks than those seen in the case of Northern Gateway.

“It’s been a long and difficult road to protect the coast from Enbridge. Now that the project has been formally rejected, we will be watching closely to ensure that the federal government tables strong legislation that will permanently protect the Pacific north coast from oil tankers,” said Smith.

BC still not sold on Enbridge Northern Gateway proposal: poll