Northern Gateway: who loves it, hates it, and what was lost in the debate 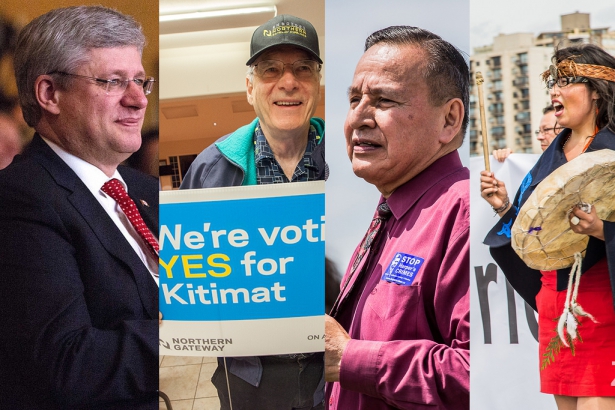 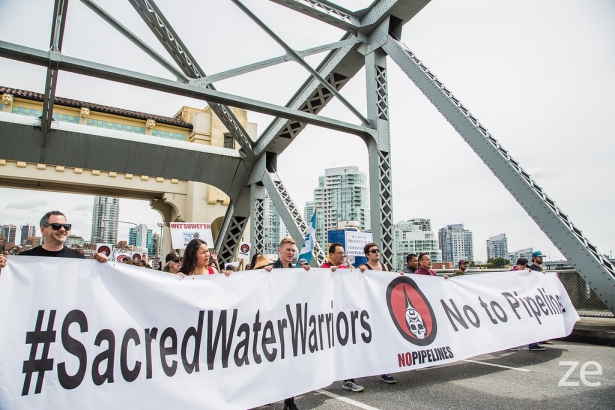 Seldom in Canadian history has an industrial project and a company been so vilified.  Why did it happen to Enbridge?  Will Northern Gateway be passed by Ottawa any day or hour now?

On Wednesday, the Prime Minister hinted in Parliament it would go forward:

"The reality is there has been a joint review process, a rigorous process, undertaken in terms of environmental assessment."

"The government is in the process of examining it and the government will act on the recommendations of experts,” said Stephen Harper. 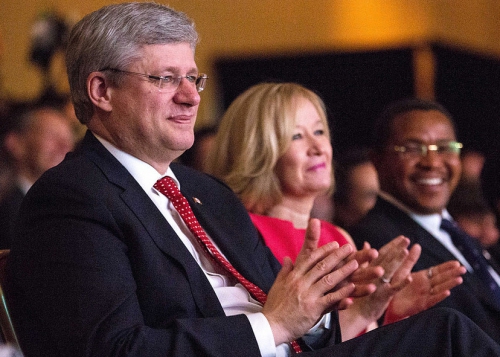 And to be sure, Enbridge's Northern Gateway oil sands pipeline project has outspoken supporters.

Their arguments are about jobs, prosperity, and a need to get Alberta's burgeoning oil sands bitumen -- worth billions -- out to a new market that isn't just to our (lower paying) American cousins.

But opposing the project is a very long list - from Aboriginal leaders, to anglers, to scientists, to mayors.  Much of their concerns were about the ecological risks of oil pipeline or tanker spills.  In recent memory was the proponent's Kalamazoo River oil spill in Michigan - the worst pipeline disaster in U.S. history.  That couldn't have been reassuring for British Columbians, even if new pipeline technology is world class.

Lost in the debate was a deep conversation about the enormous increase in greenhouse gases that this pipeline would facilitate.  The federal government's own GHG stats from the oil sands and pipeline industry don't include the pollution when the eventual fuels are burned.  That pollution is even greater than the smoke plumes over Fort McMurray and all other oil sands facilities, according to scientific and industry accounts.

Then there's optics.  A prominent environmental group has said focus groups have shown oil spills are the thing that stirs passions (images of oil soaked ducks on TV), and not climate change.

So sticky spills became the mantra of enviro campaigns, even though global warming is a much larger, thornier and seemingly impossible-to-solve problem.  And the cause?  All of us: our cars, plane travels, and consumption of everything.  Oil is the life blood of our society.  And that society is growing rapidly -- from 7 billion to 9 billion worldwide by 2050.

Meanwhile, what follows are just some of the pipeline's lovers and haters.

Previous polls paid for by environmental or business groups were held with suspicion.  This poll seemed was viewed as defensible by many because the pollster was not paid by Enbridge, and it had no stake in the pipeline's outcome.

In his pipeline-affected community in northwest B.C., more than 100 citizens gave oral presentations at Joint Review Panel hearings, with virtually everyone opposing the project.

“It’s a wild salmon economy here,” Bachrach told the panel in 2012. “People fly here from all over the world in October and November to fly fish for steelhead. The First Nations have an in-river fishery with traditional sites at Babine Lake and other places...Salmon tie the fate of all of these communities together. You can’t put a dollar figure on that.” 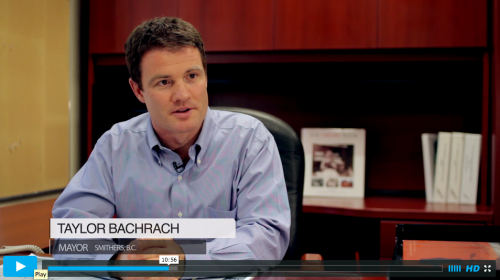 “People fall roughly into different [three] groups.  There are relatively few who truly support it.  Others take a cynical view, saying ‘in an ideal world we wouldn’t do this, but since it’s happening, let’s milk it for all that it’s worth.’ And a large number of people who oppose it, and actively trying to have their voice heard.”

“[Northern Gateway is] being portrayed as an inherently necessary infrastructure… to get landlocked oil out to the coast, to ship to Asia.  I think our choices are greater than that.”

His northern city was the first of several municipal councils to pass resolutions opposing the pipeline. 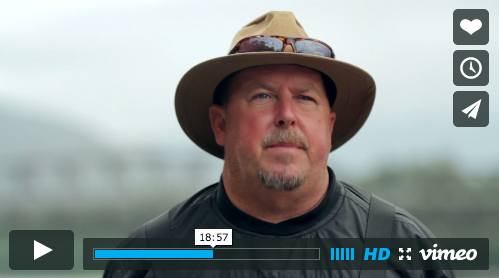 “I can tell you with strong confidence that of my constituents, I would say 80% are in opposition – that might even be a conservative estimate.  …Generally people here are not confident in this particular proposed project and the proponents ability to carry that through safely,” he said, in the anglers / Enbridge documentary 'Casting a Voice'.

“I would have a hard time living with myself...[if] there was a spill either by a tanker in the Douglas Channel, or a substantial spill somewhere between here and Tar Sands, and I had said nothing,” added Bigwood, who is also a UNBC professor.

A majority of Kitimat citizens

In the northwest B.C. community where the pipeline would terminate, citizens pressured the district council to hold a plebicite when the council did not take a stand on the project.  What followed was a surreal political campaign: on one side - a giant pipeline company with corporate canvassers and huge ad budgets; on the other - volunteers meeting in garages, and hand painting signs.  The plebiscite ended with 58% of people voting "no" in a crushing blow to the project.  Emotions that night, ran high:

For years, Cullen has been one of the most active and outspoken MPs against Northern Gateway.  On Wednesday, he said in a statement:

“Delaying [a decision this pipeline also] won’t make this bad project any better. The government should end the uncertainty now for this project and for the other good projects that communities in BC actually want, and say no to Northern Gateway."

"They keep saying the Douglas Channel is easy to navigate - well there’s a section where there’s two Z-turns, and there’s islands and rocks, and it’s very narrow.  It’s just an enormous amount of generational damaging risk for British Columbia to be moving oil through our lands and waters,” he also said in an earlier interview.