The spying was revealed in documents obtained in 2013. 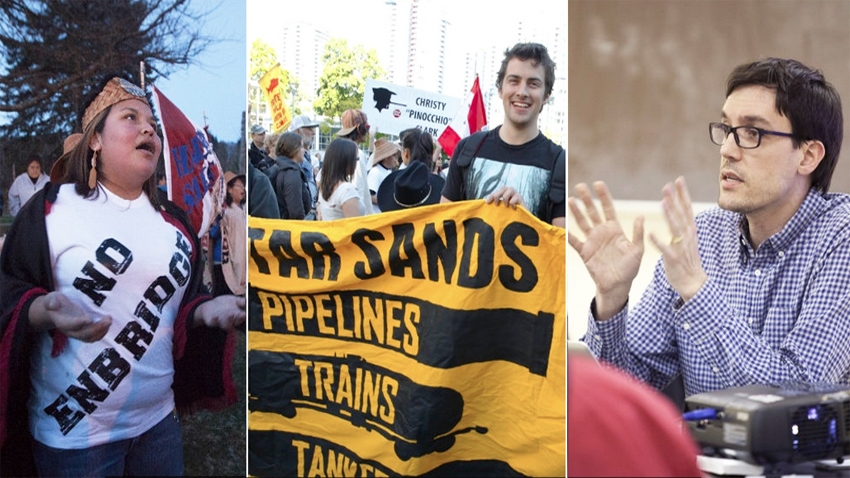 A Vancouver Observer investigation has prompted hearings about whether the RCMP and CSIS broke the law by spying on environmental groups.

"We wouldn’t be here if it hadn’t been for the Vancouver Observer," said BCCLA executive director Josh Paterson.