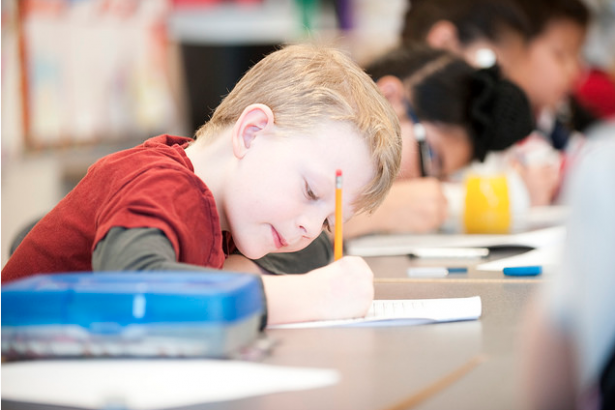 The province of Alberta has recently released a development plan for public schools that enlists Suncor Energy and Syncrude Canada in the creation of future Kindergarten to grade three curriculum. Oil giant Cenovus will partner in developing curriculum for grades four to 12.

The oil and gas industry’s involvement in the province’s educational development is creating concern among opposition parties and environmental organizations.

“Kindergarten to grade three is a very formative time in a child’s education where their minds are still developing. It is outrageous and appalling to have oil and gas companies involved in any way in developing curriculum for Alberta’s youngest students,” he said.

Canada’s oil and gas industry has taken a notable interest in curriculum design and the general project of ‘energy literacy’ in recent years.

The Canadian Association of Petroleum Producers (CAPP), the country’s largest oil and gas lobby body, caused uproar last year when it partnered with the Royal Canadian Geographic Society in the creation of ‘Energy IQ,’ described as “an energy education resource for all Canadians…to engage Canadian teachers and students through curriculum-linked in-class learning tools, and to increase energy knowledge among the general public and community leaders.”

Cameron Fenton, national director for the Canadian Youth Climate Coalition, wrote the partnership was “dangerous” and granted CAPP access to not only young and impressionable minds, but to the credibility of a trusted educational institution like the Royal Canadian Geographic Society.

“What's potentially more concerning is the role that Canadian Geographic is playing. As a respected educational resource and publisher, their reputation is providing political cover for CAPP to present a dangerous and disturbing narrative and vision of the future of energy and climate change in Canada. Were CAPP to be taking this project forward on their own they would be the subject of great scrutiny by teachers, students and the public, something they probably hoped to avoid by using Canadian Geographic to take their industry spin into classrooms from grade 3 on up.”