The B.C. government skipped Friday’s deadline to ratify an agreement−in−principle reached in June 2016. 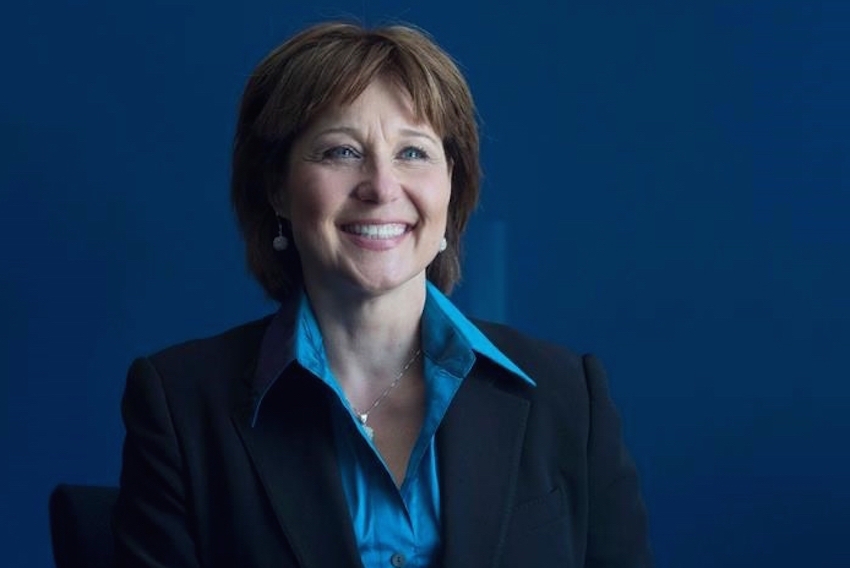 The federal government’s push to swiftly conclude an agreement to boost the Canada Pension Plan hit a snag Friday when British Columbia declined to put its pivotal signature on the deal.

The province’s participation is critical — it can make or break CPP expansion, which is a reform deeply coveted by Ottawa.

B.C. explained its decision Friday by saying it needed more time to explain the deal to its residents and stakeholders, such as business owners.

The B.C. government also hoped to give the public more time to provide feedback, a spokesman for the provincial finance minister said.

Following last month’s CPP talks, every province except Quebec backed the agreement−in−principle. At the time, the signatories, including B.C., agreed to Friday’s ratification deadline.

Without B.C.’s full support, the proposed changes to the CPP would not be able to move forward, because B.C. is the country’s third−most populated province. A deal to reform the CPP needs the signatures of a minimum of seven provinces representing at least two−thirds of Canada’s population.

"We’ll be listening to that feedback through the summer and be in a position to make a decision, I think, by the end of the summer," said Jamie Edwardson, a spokesman for B.C. Finance Minister Michael de Jong.

"By the end of the summer is about as firm as we are right now."

Asked why B.C. declined to meet a deadline it agreed to only a few weeks ago, Edwardson would only say the province wanted to take additional time to talk to British Columbians about the changes and make sure they understood what the new plan would mean for both employers and employees.

Federal Finance Minister Bill Morneau, who along with the Ontario government championed CPP enhancement, insisted Friday that B.C.’s delay would not derail Ottawa’s plan to table new legislation this fall.

"While all other signatories will meet this target, the province of British Columbia has indicated that it needs more time to do so," Morneau said in a statement.

"Minister de Jong of British Columbia played an important role throughout these negotiations and has reaffirmed his support of the agreement−in−principle."

The federal Liberals ran on a platform to upgrade the public pension system, as did their Ontario cousins.

Ontario has said it would abandon its project to go it alone with its own Ontario Retirement Pension Plan.

On Friday, a spokeswoman for Ontario Finance Minister Charles Sousa said the province was confident CPP enhancement would proceed as designed in the agreement−in−principle.

"We are working to implement the plan we collectively developed," Kelsey Ingram wrote in an email.

"As such, the ORPP will continue to wind down."

The agreement−in−principle came together months earlier than the December target date, following an intensive lobbying effort by the federal government.

Sources familiar with the talks said at the time that doubters had concerns about the potential economic impact of boosting the CPP, even at the late stages of negotiations.

They said Ottawa made a major push in the final days and hours, which helped secure enough countrywide support to expand the CPP — in theory.

The sources also said Prime Minister Justin Trudeau himself was personally involved in the 11th−hour drive, as was Ontario.

The Opposition Conservatives have been urging the federal government to hold off on the CPP reforms to allow for public consultations. They have argued there’s no need to rush through changes that would only affect retirees four decades from now.

Morneau’s March budget had promised to "launch consultations to give Canadians an opportunity to share their views on enhancing the Canada Pension Plan," but they have yet to take place.

Critics of CPP expansion have warned that imposing additional contributions will squeeze workers and employers — and hurt the economy.

The Canadian Federation of Independent Business has strongly opposed CPP enhancement, saying it would be "devastating" for small companies.

The organization was encouraged by B.C.’s decision Friday to think things over a little longer before ratification.

"Most Canadians still don’t understand what is being proposed and what it will mean to them," Corinne Pohlmann, CFIB’s senior vice−president of national affairs, said in a statement.

"Unfortunately, some of our leaders have been trying to push ahead anyway. Small business owners understand government wanting to help Canadians in their retirement, but if there are better ways to do that, we need to look at all the options, not just CPP."