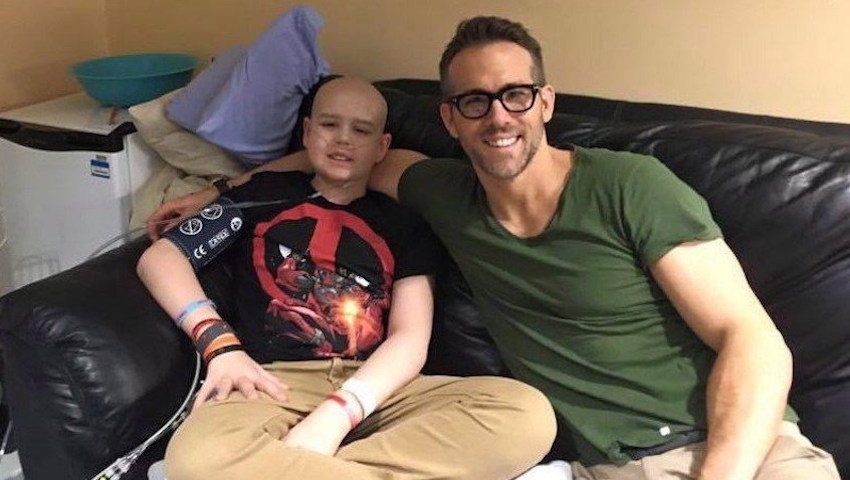 Canadian actor Ryan Reynolds penned an emotional online tribute to a Newfoundland-born cancer victim Sunday, honouring what would have been the boy's 14th birthday.

Reynolds, who is from Vancouver, visited Connor McGrath in an Edmonton hospital earlier this year and gave him an advance screening of his film "Deadpool" weeks before audiences got a chance to see the blockbuster.

In a Facebook post, Reynolds says the Make-A-Wish Foundation brought he and Connor together and "nothing — not even a cowardly ... thing called cancer can take that away."

Reynolds described Connor as being "as quick with a joke as he was with a hug" as he fought the disease.

Reynolds encouraged his online followers to support the Make-A-Wish Foundation.