"Fort McMurray is quite simply one of Canada's most dynamic young cities," Black said before the Senate on June 4. "It is urban, vibrant and green." 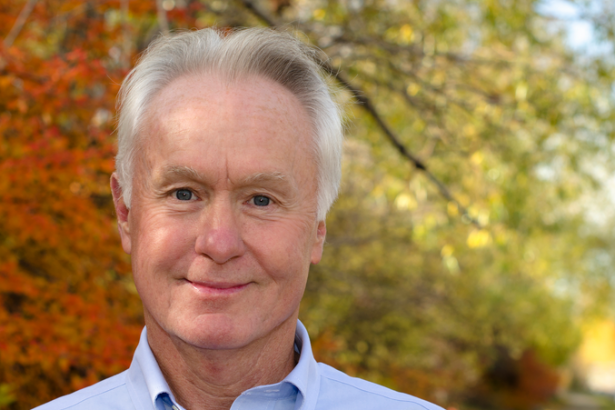 "Fort McMurray is quite simply one of Canada's most dynamic young cities," Black said before the senate on June 4. "It is urban, vibrant and green." In 2009, the municipality banned the use of single-use paper and plastic bags.

"It is a caring community, challenged by remarkable growth," he said, of the community at the heart of ongoing debate around Canada's oil sands industry.

“But, as a hub of mass industrial development -- development that has brought prosperity to all of Canada and many places in the U.S. Fort McMurray has had to endure more than its fair share of criticism,” he said.

Black defended Fort McMurray as a key to building Canada's economy, and said all Canadians benefit from its industry.

“It is important my senate colleagues know Fort McMurray as a vibrant Canadian city, made up of hard-working Canadians who contribute to their community.” 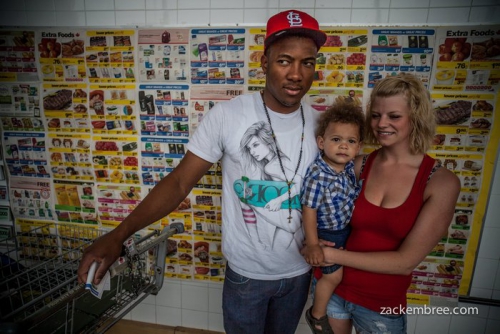 After he delivered his address, Black posted audio of the speech to his Facebook page, accompanied by photos he took on a recent trip to the region. As of Monday morning, the presentation had over 1,100 shares on Facebook and 560 likes.

Many people who commented on Black's Facebook post were longtime residents of Fort McMurray, who felt their city was being unfairly vilified in the media.

"Every story should show the whole story," wrote Michael Hicks."[Fort McMurray] is a great place to work and raise families. Yes, like every city there is a dark side. However I feel safer here than I would in Edmonton or Toronto."

"Finally, a positive spin on Fort McMurray. I've lived here for almost 30 years and love it here," wrote Margo Jane Wilson. "I find the majority of people who don't like it here are commuters who just work then go home. This community has a lot to offer if one takes the time and gets out to enjoy it."

The comments on his page reflected the sentiment of a young community organizer who told the Vancouver Observer last September: "It's a beautiful little city and a land of opportunity."

While known as an economic hub of Alberta that has provided jobs for people across Canada, Fort McMurray's growth has sparked controversy due to the severe environmental impact of the oil industry and violations of First Nations' treaty rights to hunt and fish in their traditional territory. 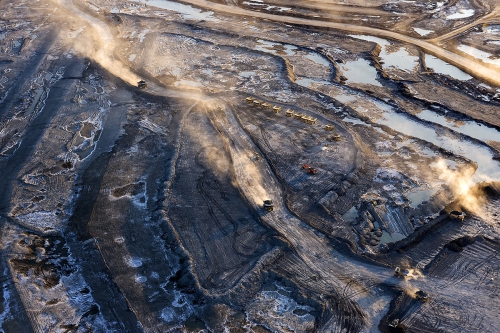 Aerial photo of trucks at Syncrude mine by Andrew S. Wright 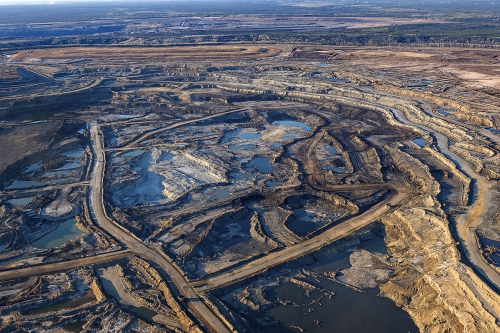 Aerial photo of Suncor mine by Andrew S. Wright

Gay, and in love...with Fort McMurray

What it's like to be a woman working on the oil sands: An electrician's story

"So, where in God's name is public health?" doctor asks, as toxic mercury levels in tarsands revealed