SFU prof is Evidence for Democracy’s new board chair 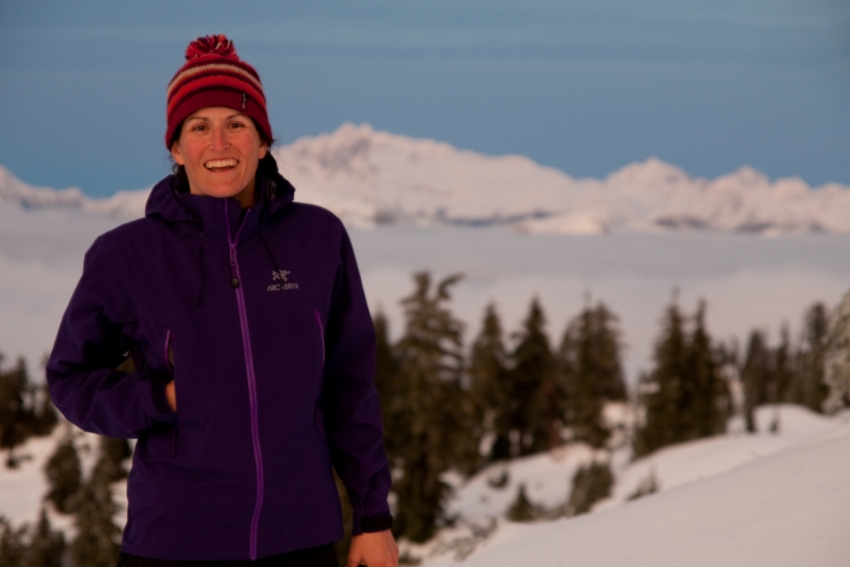 Simon Fraser University’s Dr. Wendy Palen is Evidence For Democracy’s (E4D) new board of directors’ chair as of Nov. 3.

Palen is an associate professor of biological science at SFU who also completed a PhD in zoology at the University of Washington.

“Dr. Palen has shown leadership and vision over the past year serving on our Board of Directors,” said Dr. Katie Gibbs, Executive Director of Evidence for Democracy. “I am very pleased with her appointment and I look forward to her continued contributions in this new role.”

Palen was a co-founder of the Earth to Ocean Research Group at Simon Fraser University and is currently assistant director of the Liber Ero Postdoctoral Fellows program in applied conservation. Her current research focuses on freshwater conservation.

Stepping into her new role, Palen paid tribute to her predecessor Dr. Scott Findlay, an E4D co-founder who also served as its inaugural board chair.

“Dr. Findlay’s experience and dedication has been instrumental in growing Evidence for Democracy into Canada’s leading non-partisan organization promoting the transparent use of evidence in government decision-making,” said Palen. “I am grateful for his contribution and aim to meet the very high standard of excellence and leadership that he set over the past 3 years.”

Palen’s work with E4D coincided with the organization’s ongoing campaign against the Harper government’s muzzling of federal scientists, deep funding cuts made to research, and choosing political ideology over evidence in crafting new federal policies.

The E4D campaign included a pledge to support science-driven policies, signed by politicians from the Liberals, Greens, and NDP in June, four months before Stephen Harper’s Conservatives went down to defeat at the polls on Oct. 19.