Security Intelligence Review Committee member Yves Fortier said in addition to being a former TransCanada board member, he also -- to his knowledge -- still has shares in the company. Fortier is one of three SIRC members assigned to review the federal government's alleged monitoring of anti-pipeline critics. 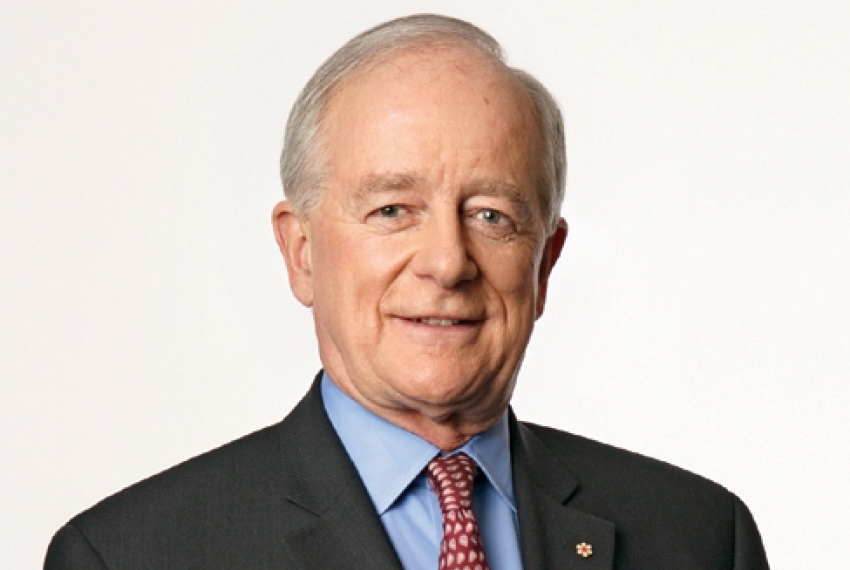 Documents reveal that Security Intelligence Review Committee member Yves Fortier is a shareholder in TransCanada Corporation – the company behind the Keystone XL pipeline.

Fortier is one of three review committee members recently appointed to lead the investigation regarding the Canadian Security Intelligence Service gathering information on climate activists opposed to Canada's energy policies.

A May 1998 corporate document obtained by the Vancouver Observer lists Fortier as Director, TransCanada – and holding 2,086 Common Shares Held as of April 30, 1998.

These revelations come only months after former SIRC Chair Chuck Strahl resigned as Canada’s top spy watchdog in an apparent conflict-of-interest over business arrangements with Enbridge pipelines while serving on the SIRC committee.

Fortier – a former director of TransCanada – was appointed by Prime Minister Stephen Harper to SIRC in August 2013. “I ceased to become a director twelve…fifteen years ago” said Fortier.

When asked today if he still maintains holdings in TransCanada Corporation, Fortier responded:

“I would have to ask my financial advisor. I think I do, actually”.

When pressed further, a terse Fortier then admitted:

“I am confirming that to the best of my recollection that I still have some shares in my portfolio of some TransCanada shares”.

Fortier does not know how many shares he currently owns or their current value but  historical stock charts show that the closing price on April 30, 1998 was $31.80 – translating to over $66,000 of shares held by Fortier at that time.

Fortier said he did not remember the terms of his director compensation while serving on the board of TransCanada.

“It’s such a long time ago –  I don’t remember. I have nothing further to add,” he said.

Fortier is a well-known lawyer and former UN ambassador. He was a member of the Permanent Court of Arbitration at The Hague, and has been on the board of numerous Canadian corporations.

He was appointed to the Security Intelligence Review Committee in August 2013.

Fortier's assignment to the civil liberties association's complaint prompted a Sept. 25 letter from BCCLA lawyer Paul Champ to the committee, saying that in spite of Fortier's "exemplary reputation," his involvement creates an appearance of bias.

"Indeed, he is clearly a Canadian of extraordinary accomplishment and rectitude who has made significant contributions to Canada," the letter said.

"Still, the BCCLA submits that this is a highly serious complaint and should be handled in a manner that is in every way beyond reproach, with justice not only done, but seen to be done."