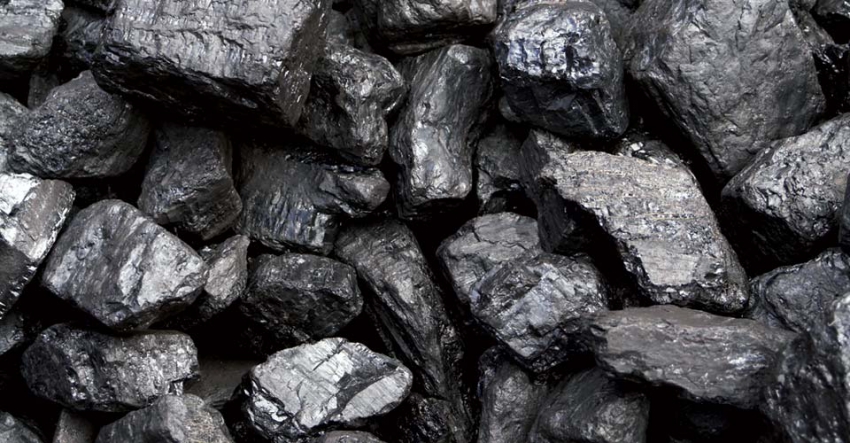 In an unusual news release titled "Stuff your stockings with B.C. coal", the provincial government urged British Columbians to keep coal in mind as one of the things to be grateful about this holiday season. According to a centuries-old tradition, coal is given to misbehaving children for Christmas in lieu of presents.

"Most people don't think of coal when they go shopping for gifts, but the fact is without the coal that is mined right here in British Columbia, we wouldn't have access to things like smartphones, cars or even shopping malls," said Mining minister Bill Bennett in the news release. "British Columbians can take pride in knowing that no matter the product or where it was made, it probably wouldn't exist without B.C. coal."

No matter whether you light the menorah, trim the tree or setup the Festivus Pole, your holiday activities likely have a connection to a lump of coal mined right here in British Columbia.

From the planes, trains and automobiles that are used to transport holiday gifts, to the stores where those gifts are sold - they all require steel. That steel is made using metallurgical coal. Upwards of 90% of the coal produced in British Columbia is metallurgical coal.

Nothing says Canadian winter like lacing up the ice skates for a game of hockey. The steel blades that make breakaway goals possible start out as metallurgical coal. Coal production is a mainstay of the province's economy, generating billions of dollars in annual revenue and supporting thousands of well- paying jobs. Coal production currently represents over half of the total mineral production revenues in the province.

Coal has sparked criticism from environmental advocates in British Columbia due to its carbon emissions and damaging impact on the earth's climate. In recent years, however, coal extraction in B.C. has been on the rise, and Port Metro Vancouver recently approved a massive coal export facility at Fraser Surrey docks, despite concerns for health and environment. 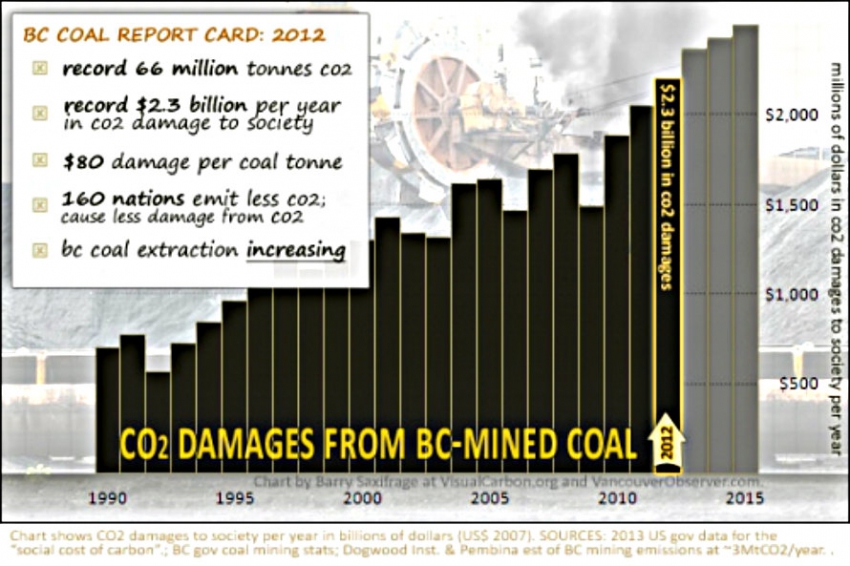