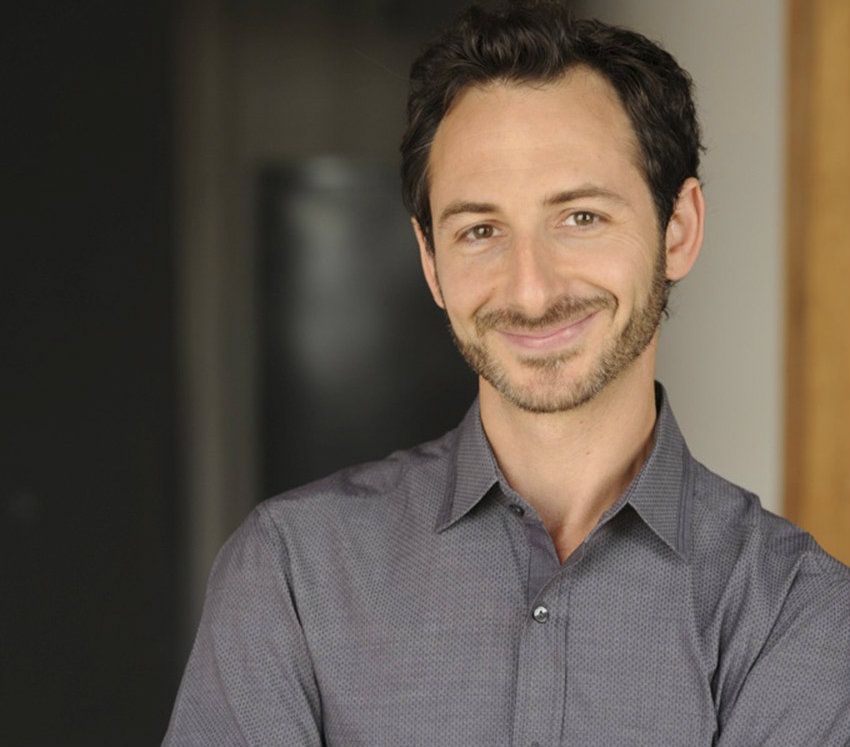 Since it opened in 2008, Café Medina has carved out a niche as one of Vancouver’s premier destinations for breakfast, lunch and daily brunch. Owner Robbie Kane’s pioneering attitude toward café culture and creative menu attracted a loyal following in a marketplace with few quality options for pre-5 p.m. dining. 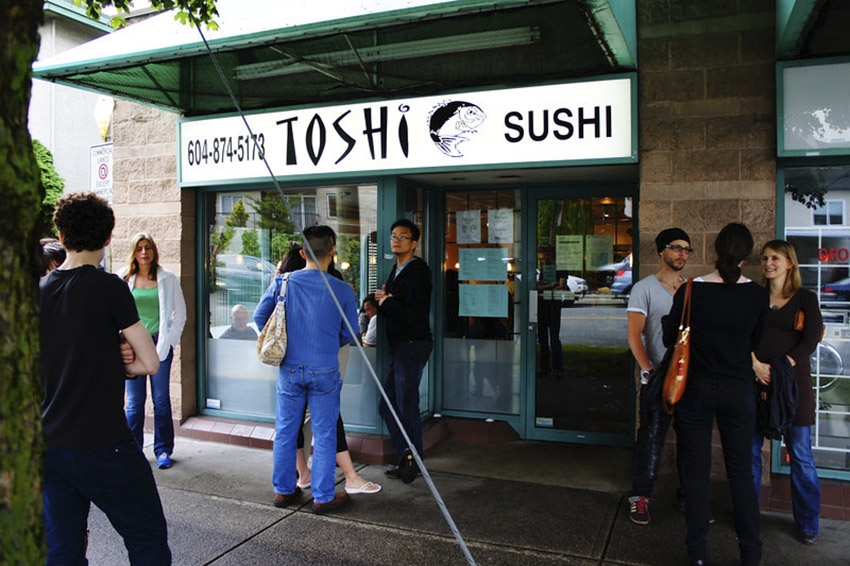 Robbie’s accountant jokes that he might be spending a little too much of his hard-earned money at this popular Mount Pleasant restaurant, but Robbie continues to make Toshi his go-to spot for sashimi and sushi. “There’s no substitute for their Box Sushi, house roll, smoked black cod and Nasu baked eggplant,” says Robbie. “They’re always consistent.” 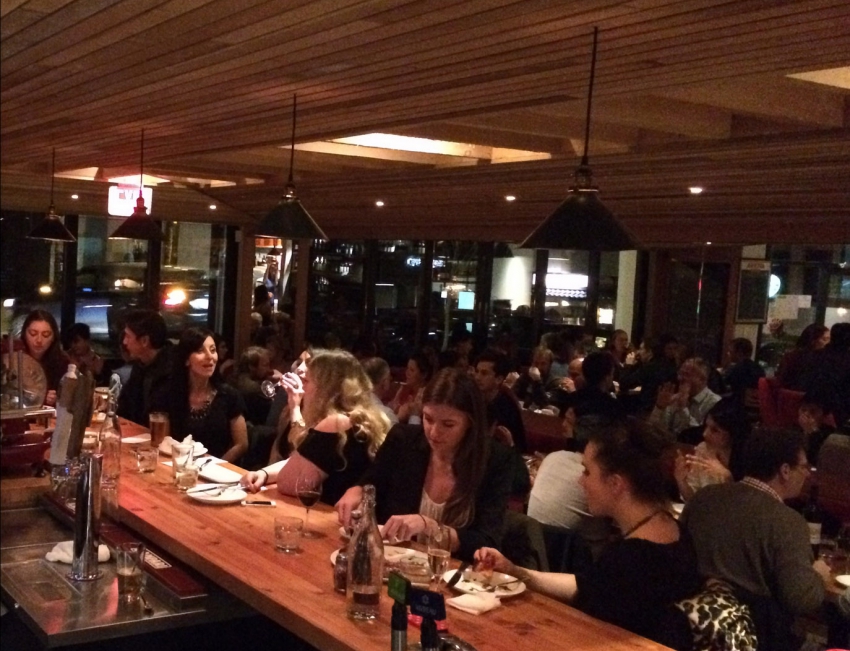 An unrepentant lover of pizza and beer, this cozy, Italian-inspired restaurant — the original is located on Denman Street with a sister location in Kitsilano at 1525 Yew St. — came up as one of Robbie’s favourite spots for father-daughter outings. “Whichever location you choose, Nook has the same great neighbourhood vibe and great ownership,” he says. 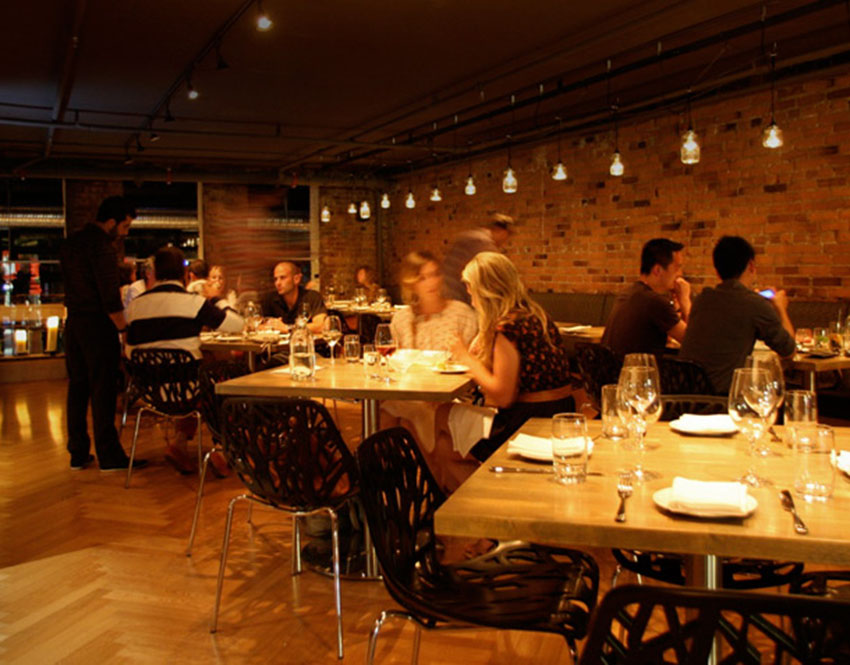 While Robbie rarely has the chance to go out for weekend brunch, since he’s usually the one overseeing midday service at Café Medina, he praises the French-influenced, West Coast fare found at this Gastown fixture. “I recently had the pleasure of having brunch here and they are doing everything right,” he says. 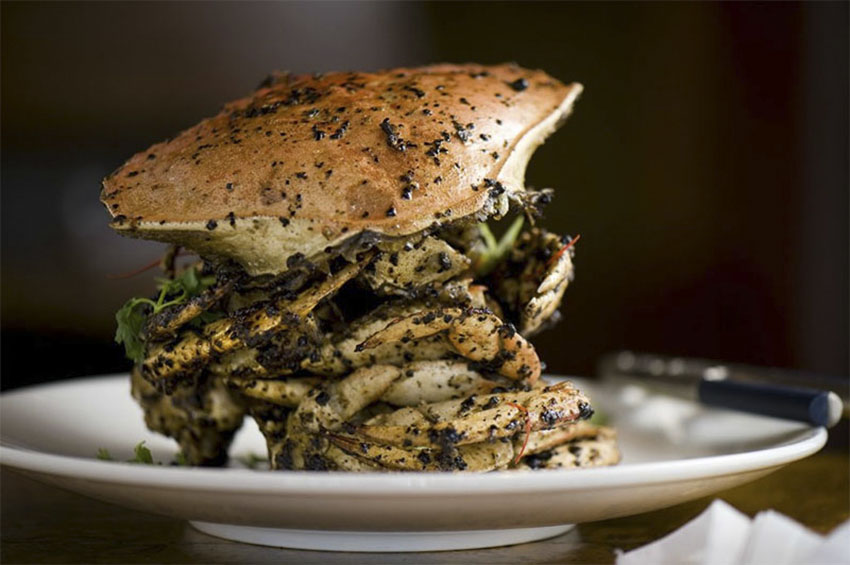 This Thai mainstay is Robbie’s pick for the perfect date night venue. He recommends letting Chef Angus An lay out a selection of his own dishes rather than agonizing over the many excellent menu items. “I always let Angus do his tasting menu,” Robbie says. “It’s totally unique, and absolutely my favourite flavours. There’s nothing else like it in Vancouver.” 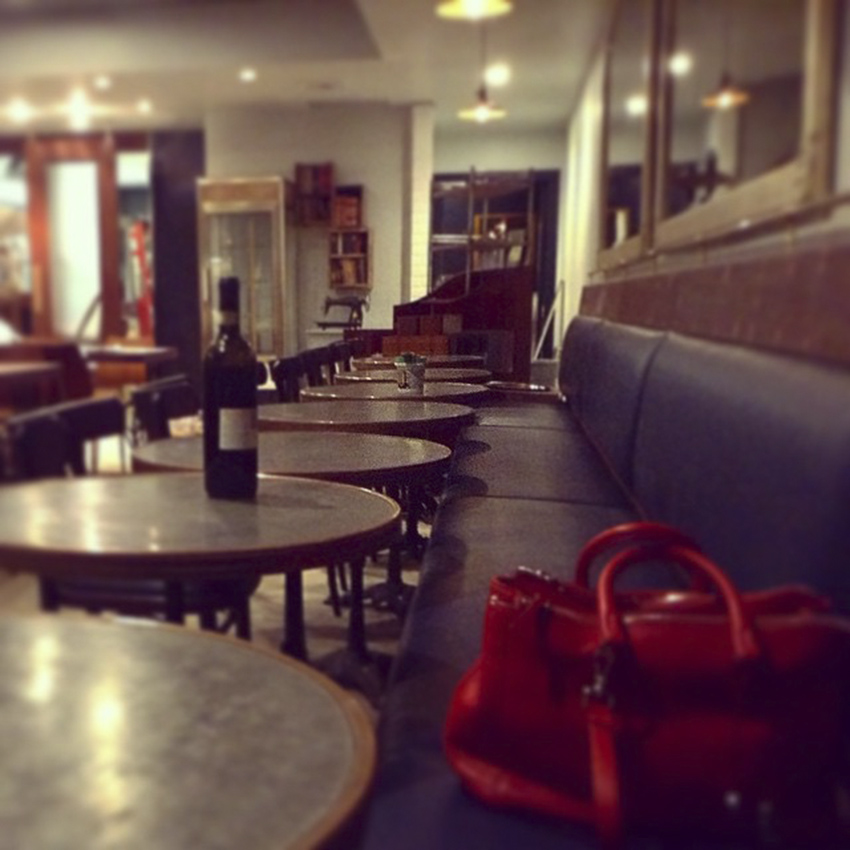 Robbie is an ardent fan of this authentic café Parisien and it's owners Maxime Bettili and Julien Aubin, who provide traditional French fare with a modern spin. “This is a classic bistro that with any luck will be one of those places that one day ‘has been around forever’,” says Robbie. "Vive la France!"