Think of traction as validation and momentum combined: blood in the water for the sharks of venture capitalism. 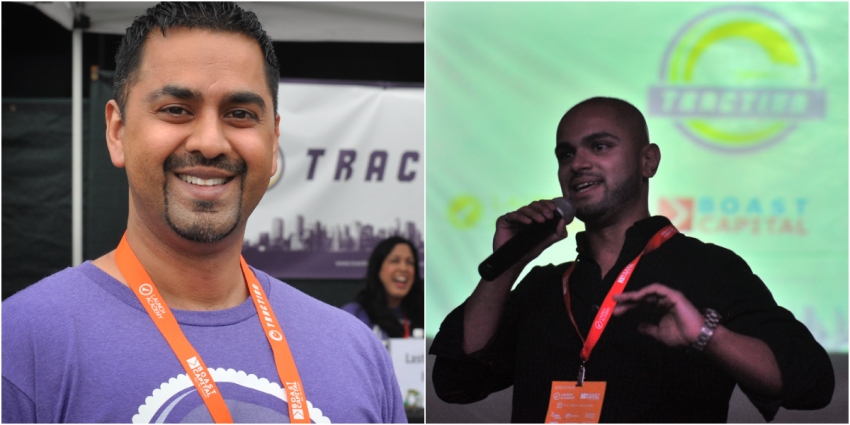 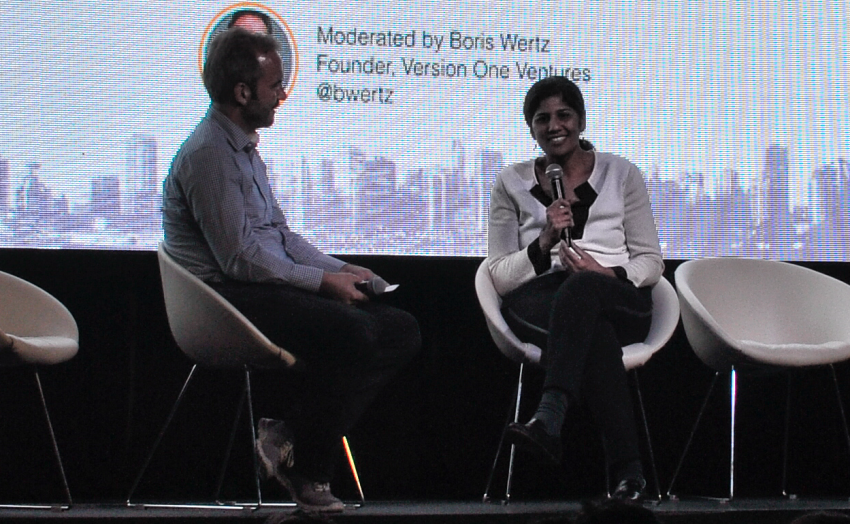 What the hell is 'traction'?

“Traction” is a term you hear thrown around a lot in the start up world. If you’re an entrepreneur, chances are a venture capital firm has told you that you don’t have enough of it.

Traction, generally defined, means that you’ve gone from creating an idea to getting customers to use or buy what you’ve made. Think of traction as validation and momentum combined: blood in the water for the sharks of venture capitalism.

For example, Lululemon’s idea was “fashion-forward yoga clothes”. The sign that it gained traction was that thousands of Vancouverites were wearing their sweatpants, and not just for yoga class. The notion of hosting something called Traction Conference here in Vancouver, then, makes sense.

Ray Walia, CEO of Launch Academy and co-founder of Traction, said, “There is no shortage of good ideas in Vancouver, yet what it is lacking is access to knowledge to gain traction and scale a business.

"Not every entrepreneur can afford to move to Silicon Valley to expand their network and learn from the best growth hackers in order to grow their companies. [...] Think of this like an accelerated one-day MBA on getting traction.” 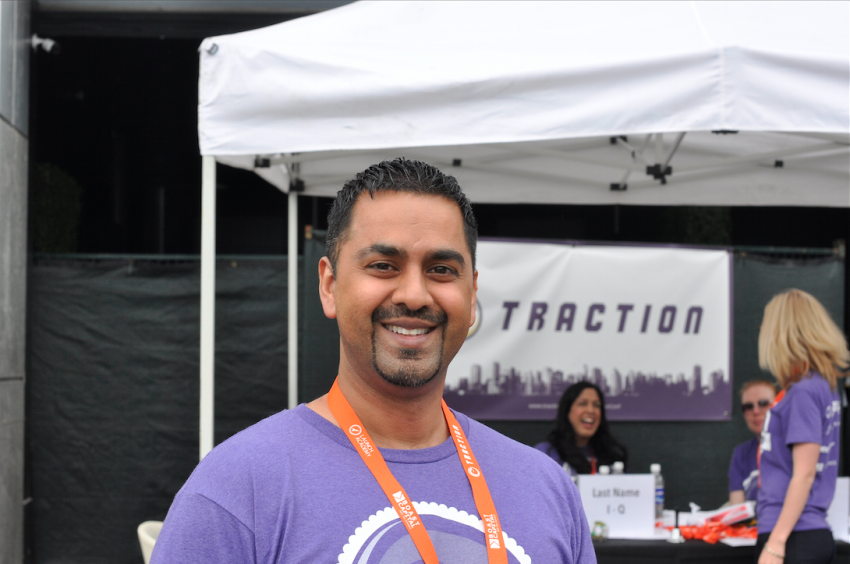 Vancouver is shoulder-to-shoulder with conferences.

Neck badges are a year-round sight at the Convention Center and beyond. Lloyed Lobo, partner at Boast Capital and fellow Traction co-founder, said, “Our vision for this was to teach people the tactics of how to get, keep and grow customers. Not fundraising, not [mergers and acquisitions], not exit stories, not inspiring founder stories, just how to get traction. ”

Attendees are part of the conference, but you need a marketable roster of speakers on whom to hang your event.

In that regard, Traction was an enormous success before the first badge was clipped to the first lanyard: Walia and Lobo secured a world-class roster of speakers, from web pioneer Lynda Weinman to Twilio CEO Jeff Lawson. Several attendees remarked that such a line up wouldn't even be found in Silicon Valley.

For a new conference, getting speakers to sign on can be a challenge.

Lobo said that nearly everyone they approached eventually agreed to speak: “We practiced what we preached when it came to getting traction for Traction and we hustled hard. We literally-cold emailed and cold-called all the speakers until they said yes. ‘No’ was just the beginning of the conversation and relationship.

"Now it's also a testimony to the ‘pay it forward’ and ‘give back’ mentality of the tech community: these people get excited to share their learnings and knowledge with up and comers." 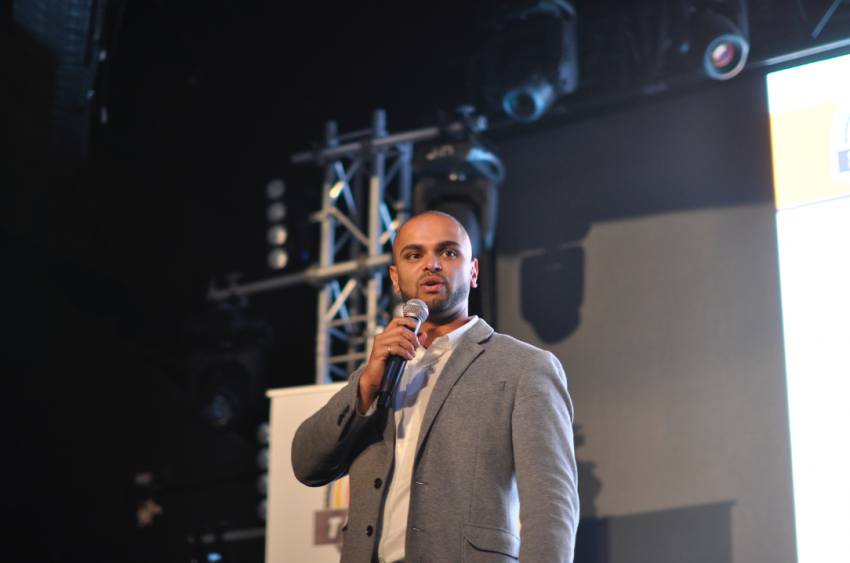 Getting down to business

Speaking to VO earlier this year, freelancer.com CEO Matt Barrie talked about his company started with the acquisition of a pre-existing freelance hiring platform, recounting with a laugh, “It’s like the Remington Steele ad: I liked the company so much, I bought it!”

From then on, design and social engagement, along with more strategic acquisitions, were key to growing his company into the behemoth that it is today.

As is now the trend, Barrie has a dedicated growth team that includes such diverse hires as a recovering ad man and a proton physicist. Growth is “a modern mix of strategy, marketing, product, development, [and] analytics.”

Most of the start ups attending Traction are not at the offices-on-several-continents stage, and so must figure out those highly-desirable growth hacks that everyone’s on about these days.

The new car smell has worn off that million-dollar idea, and now it's time to turn it into a viable business. In that sense, "traction" will mean slightly different things to slightly different people; but getting lots of users is integral to a tech company's growth.