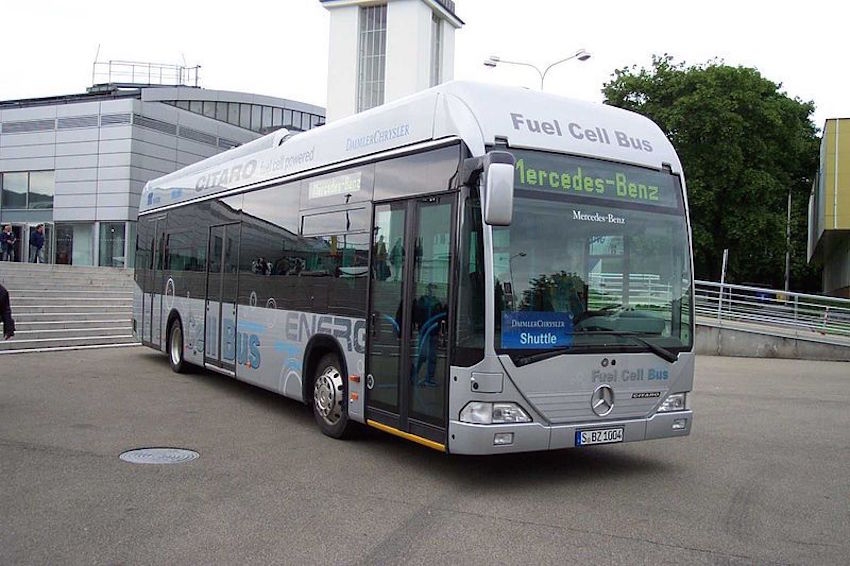 Premier Clark, along with International Trade Minister Teresa Wat, will
be leading a delegation of approximately 200 business and community
members, making this one of the largest trade mission delegations in B.C.
history. Participation has been driven by the growing opportunities in
China and the celebration of the 20th anniversary of sister-province
relations between B.C. and Guangdong.

As China becomes more urbanized, it is reducing its dependence on coal
and is moving toward alternative energy sources. Premier Clark will be
promoting B.C.'s expertise in natural gas and climate change and clean
energy solutions in various meetings with companies and organizations
like the National Energy Administration and China Sinopec and in
government-to-government meetings with representatives from Guangdong and
Shenzhen.

"This trade mission is about acknowledging our strong historical and
cultural ties with China, while looking to what the future holds as China
shifts to a low carbon economy," said Premier Clark. "We have the
knowledge, expertise and resources to help China transition toward
cleaner energy solutions. This trade mission is a great way to show
Chinese business and government representatives what we can offer,
stimulating clean technology and energy export opportunities for B.C.
businesses."

B.C. clean tech companies such as Ballard Power Systems, which is a
member of the trade mission's business delegation, have begun making
significant inroads in China. Ballard has recently announced two deals to
provide 10 fuel cell engines and enough fuel cells to support
approximately 300 buses for the City of Foshan's urban transit system.
Foshan Vice-Mayor Xu Guo said in a statement the $6-million deal will
help the city of 7.2 million people transition to clean mass-transit
technology.

As part of its transition to new energy sources, China wants to double
the usage of natural gas by 2020, and B.C. is prepared to meet that
demand. Chilliwack-based IMW Industries, the world's largest manufacturer
of non-lubricated natural gas compressors and related technologies, is
already capitalizing on the opportunities when it signed a one billion
RMB (US $167 million) equipment purchase agreement with China Gas in 2013
to supply up to 416 natural gas compressors and related technologies for
the construction of up to 310 natural gas stations in China over three
years.

In recognition of the 20th anniversary celebration in Guangdong, British
Columbia has proclaimed Nov. 1-7, 2015, as British Columbia-Guangdong
Sister Province Week.

Trade missions are a critical part of British Columbia's BC Jobs plan
strategy to diversify international trading partners and secure new
investment, and help propel economic activity and job creation throughout
the province.

* The global market for clean technology and services is expected to grow
to $3 trillion by 2020.

* B.C. was the first jurisdiction in North America to introduce a broad-
based, revenue-neutral carbon tax and to have a carbon-neutral public
sector.

* In September 2014, Guangdong chose Vancouver as the home of its first
trade office in Canada.

* The B.C. government provided $200,000 in partial funding for the "Gold
Rush! El Dorado in British Columbia" exhibition at the Royal BC Museum.
$100,000 of the funding is part of the $1 million allocated to the
Chinese Historical Wrongs Legacy Projects and the other $100,000 is from
the Ministry of International Trade.

Learn more about the BC Jobs Plan at: http://engage.gov.bc.ca/bcjobsplan/