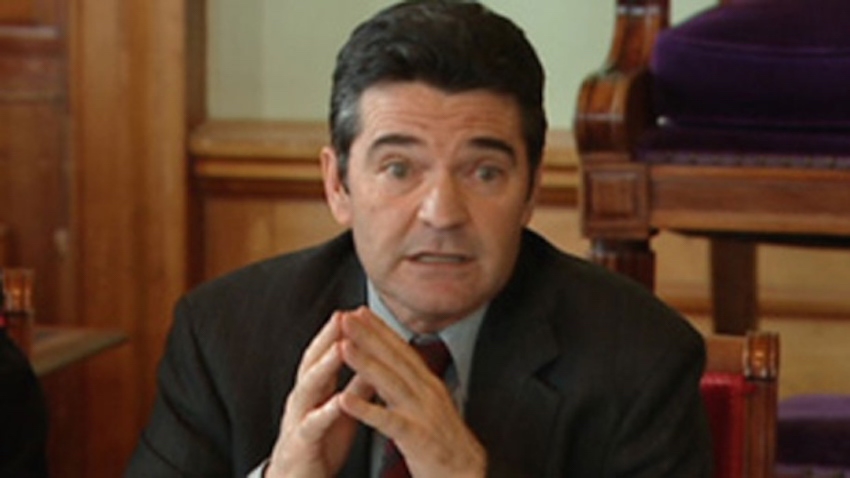 British Columbia's indigenous kids are being removed from their homes and placed in care because of underfunding from both provincial and federal governments, says the province's representative for children and youth.

The province's confusing funding arrangements with 23 agencies delegated to help indigenous families also result in inequitable services for children depending on where they live, he said Thursday after releasing a report on problems with service delivery.

"The fact that 62 per cent of the kids in care are indigenous in a province where they represent less than 10 per cent of the child population is unacceptable," Richard said.

He suggested the ministry has not been fully co-operative, saying that after a year of requests for funding information to be included in the report, his office received a "dump" of 30 documents on Wednesday.

The federal government has also failed to meet its moral and legal obligations, he said, pointing to a finding by the Canadian Human Rights Tribunal's last year of discriminatory funding for aboriginal child welfare.

"What I'm more concerned about is the lack of a constructive relationship between the provincial government and INAC (Indian and Northern Affairs Canada) on these issues," he said, calling the inequitable funding issue "an embarrassment for the country."

"Removing children from their homes has a devastating effect on both the child and the parents," a statement from her office said. "That is why the federal government is working closely with First Nations to reform the system and end the perverse incentives in the funding formulas that incentivize children being apprehended."

Canada, B.C. and the First Nations Leadership Council in the province have formed a working group to focus on ways to change child welfare, the ministry statement said.

Richard said it was "paternalistic" of the Children's Ministry to respond to him on behalf of an aboriginal agency after he released a report last month on the suicide of 18-year-old Alex Gervais while in government care.

"The agencies need to be respected as full-fledged partners."

Richard said aboriginal agencies have more complex caseloads but are struggling to cover operational costs and can't pay equal wages compared with those offered by the province to employees in the Children's Ministry, resulting in retention issues.

Children's Minister Stephanie Cadieux said in a conference call with reporters that she agrees with Richard that aboriginal agencies have not been equally funded.

"We have known for some time that there have been some inequities with how we fund our (Delegated Aboriginal Agencies) and work now has been underway to bring all of that in line and to fund those (agencies) with an equity model with the ministry.

"Since becoming minister I have made multiple requests to speak directly to the minister federally," she said. "I had one brief meeting prior to a change in government, with unfortunately, no effect."

"We continue to advocate with this new government federally that has said all the right things," she said. "But those dollars need to be seen on the ground."

Richard's report was based on interviews with 45 staff in the aboriginal agencies, including child-protection workers, and an international review of staffing issues involving indigenous child-welfare systems.

Aboriginal girls most at risk of sexual violence in care: B.C. representative

B.C. commits to indigenous control of child welfare after release of report