United Steelworkers of Canada executive director Doug Olthuis wants to know why the CRA seems to pay selective attention to charities that take positions inconvenient to the current federal government. 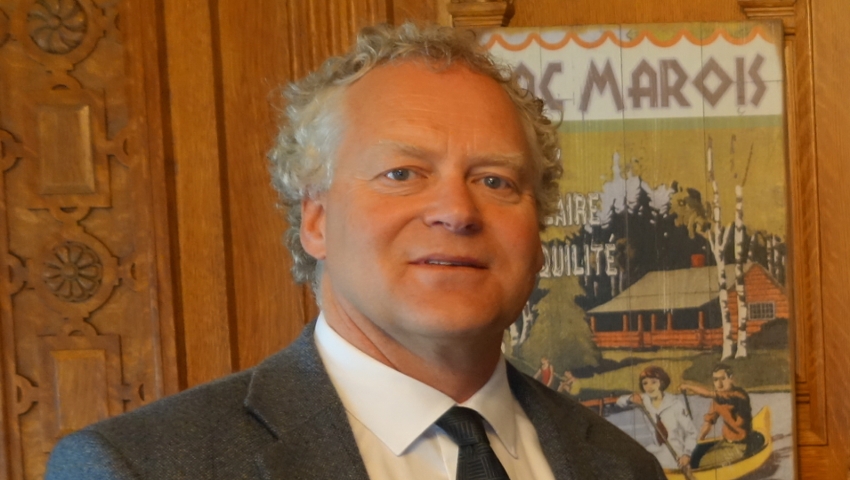 The Green Majority radio show recently interviewed Doug Olthuis, executive director of the United Steelworkers of Canada. He spoke about why the  Canada Revenue Agency seems to be paying some selective attention to enforce the rules to some charities, but not others.

United Steelworkers of Canada operates a charity called the Steelworkers Humanity Fund Inc., which donates a very small (last year between two to three per cent) portion of their total resources to a politically active external non-charity organization called the Canadian Network on Corporate Accountability.

The CNCA is made up from a wide partnership of faith groups, environmental NGOs and others working to hold Canadian-based mining companies accountable in Canada for  human rights crimes at their overseas operations.

Olthius doesn't dispute the need for oversight to keep charities accountable to their donors and the governments who regulate this institutions. But he questions the audit processes’ seemingly selective application.

The problem doesn't stop at the CNCA either, with several environmental charities being singled out by Harper government lieutenants.