Vancouver housing prices drop (but not for you)

Vancouver housing prices are down, but only for new houses. Condos remain "cause for concern". 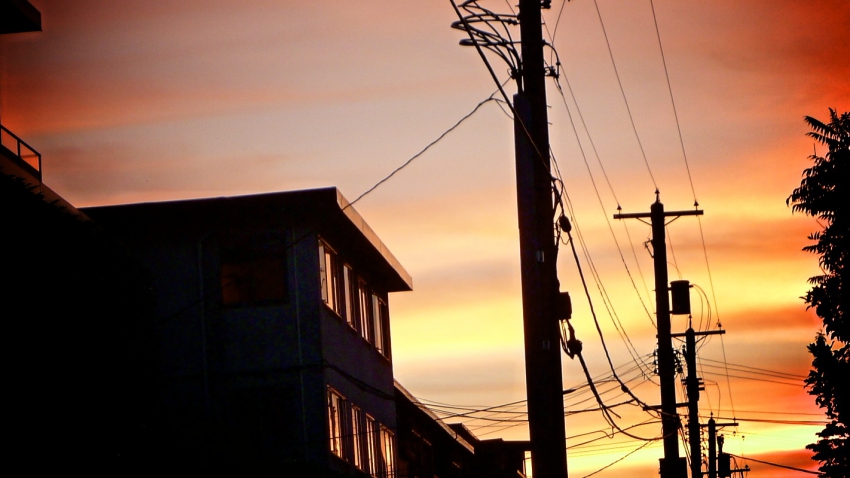 Statistics Canada's New Housing Price Index shows a nationwide trend towards more expensive homes. (Try to contain your surprise.) While many headlines suggest a slight downward movement, check the fine print: that's only between June and July of this year.

If we look longer term, the trend becomes more clear; and indeed actually gets a bit surprising. The devil is not on Clark Drive, but in the details.

House prices in Calgary (i.e. the Perth of Canada) are up nearly seven percent from last year, dragging the nationwide average up with it. Second-biggest mover: Hamilton, ON. 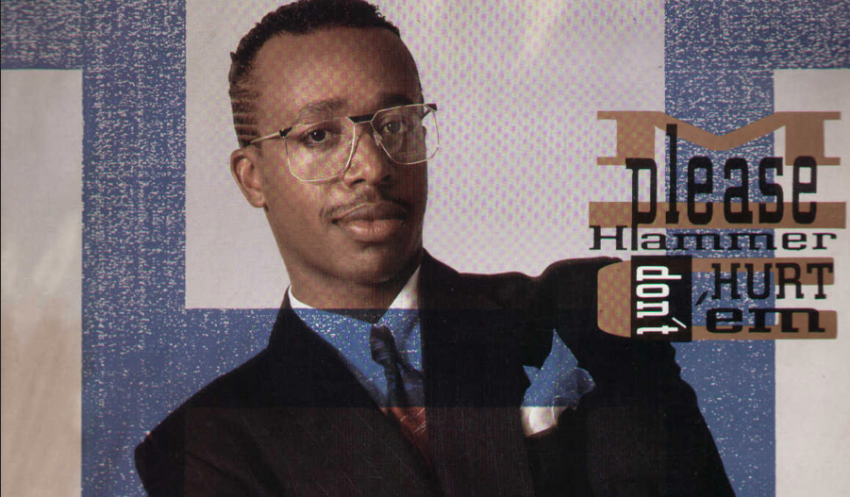 In the GTA, perhaps Hammer Time was inevitable.

So, while some outlets are reporting the teensy drop in Toronto housing prices between June and July, that's actually against a less-teensy price increase since last summer.

Overall, housing prices have increased by a smaller percentage than did the construction price index, though a 6.9 percent increase in construction costs helps explain the Calgary price hike (along with "These primary-industry earners can afford it"). 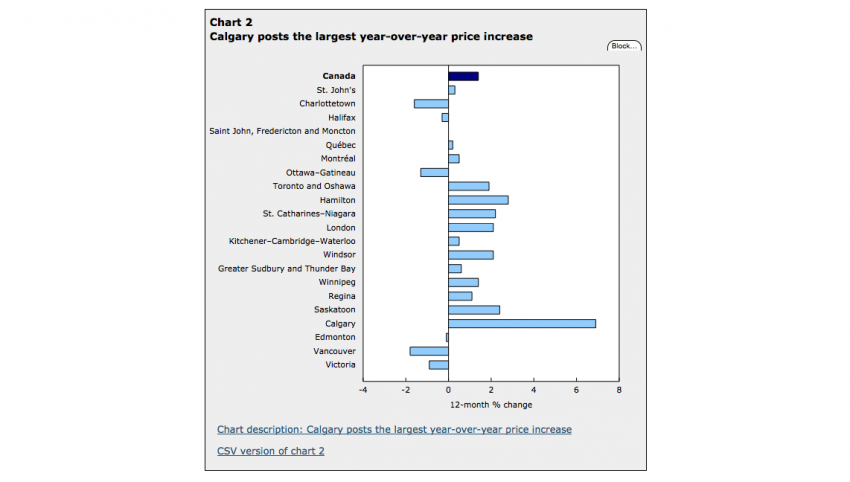 In terms of "relative importance", though, Charlottetown gets no love: a mere 0.18 of the nationwide total, compared to Vancouver's 11.78 and Toronto-Oshawa's 28.01 (they'll never let us hear the end of it).

Of houses and condos

But –– and it's a big enough but for Sir Mix-a-Lot to notice –– the New Housing Price Index does not cover condos... and Vancouver is all about the condos.

Indeed, condo construction permits in Vancouver and Toronto are multiplying like rabbits, as Finance Minister Joe Oliver called the imbalance between household incomes and condo prices a cause for concern.

“The misconception is that ‘Well it’s okay because people can somehow afford it. They can’t,” Oliver told Bloomberg.

In other words, Vancouver's housing crisis is very much alive.

FIPA could force Canada to keep weak environmental laws: May