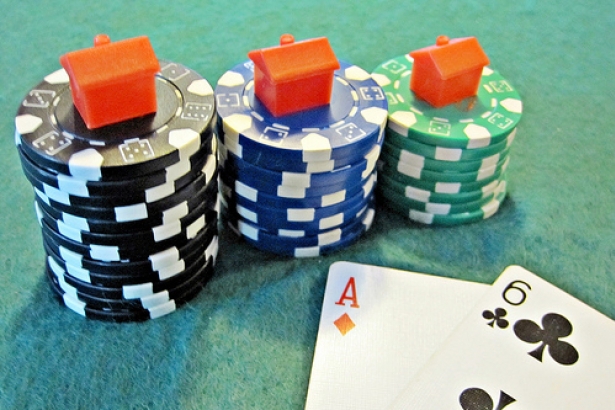 Jason Feng eventually quit the casino business. But the problem gamblers remain. And according to a recent report from BC’s Chief Medical Health Officer, Dr. Perry Kendall, the number of severe and problem gamblers more than doubled from 2001-2007, the latest figures available.  These figures have now prompted a group of prominent citizens to call for an immediate halt to further casino development in the province. And they are demanding a review of Paragon Gaming’s plan to re-open the Edgewater Casino in a mega-resort beside BC Place.

“There are 30 signatories of imminent British Columbian and Vancouver citizens, public health experts, the leading scholars in public health, social planning and community planning who are speaking up today to say this casino, in light of the extreme findings of the ‘Lower the Stakes’ report by Dr. Perry Kendall needs to be returned to city council for review and development of a public health strategy,” says Sandy Garossino of Vancouver Not Vegas coalition at a news conference Tuesday afternoon. 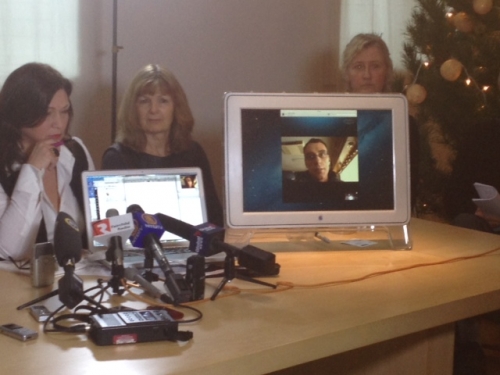 On Monday, the City of Vancouver’s Development Permit Board will consider the application of Paragon Gaming for a permit to allow construction of their new resort to begin. Paragon has submitted a development application to the City to build a 62,700 m2 (675,000 square feet) entertainment complex on the west side of BC Place. The plan calls for two luxury hotels, a conference centre, restaurants, retail space and a new location for the Edgewater Casino’s existing 600 slot machines and 75 gaming tables.  The area has been zoned to allow gambling, however the Paragon application does not include plans to increase gambling beyond what is already permitted.

The governing Vision civic party has stated publicly its opposition to increased gambling  anywhere in the city.

"I've been very clear that there will not be any expansion of gambling in the City of Vancouver while I am Mayor,” said Gregor Robertson in a statement released Tuesday afternoon. “We wrote into our bylaws a cap on the number of slots and tables that could be allowed at the new site. This prevents any form of gambling expansion at this site in the future, and any attempt to do so would require a rezoning - which I will never support."

Vancouver Not Vegas isn’t betting on Paragon accepting that.

Vancouver Not Vegas has gathered a number of prominent citizens, including Senator Pat Carney, former SFU president Michael Stevenson, architect Bing Thom and former city councillor Peter Ladner who are calling for all levels of government to read Kendall’s report and take steps to deal with gambling addictions  before moving forward with any casino developments.

“The Perry Kendall report is a game changer,” says Garossino. “It’s not just us. Public health experts in Vancouver are saying it’s such an extraordinary game changer. It is new evidence and it can’t be ignored. A public health strategy should be baked in, wired in to the new Edgewater Casino from the ground up. And that requires that it be returned for consideration.”

The city says it has already laid its cards on the table. “Last month, council directed staff to do a review of all gaming facilities in Vancouver to ensure they meet the highest public health standards, as laid out in an October report from BC's Chief Medical Health Officer,” says Mayor Robertson. 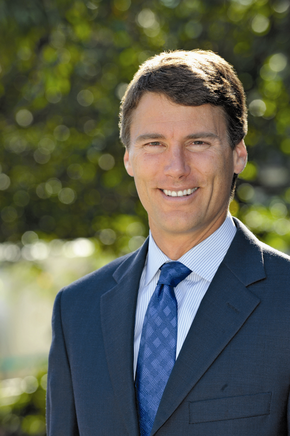 Vision Councillor Kerry Jang reiterated the Mayor’s statement, saying that review is underway to ensure addiction concerns are being addressed.

“It’s already in the Kendall report and that’s exactly what our staff is looking for when they go to all gaming facilities, not just the Edgewater,” says Jang. “We’re looking at all facilities, including Exhibition Park to make sure they are all in compliance.”

“Everything they’re asking for is old news. We’ve done it,” says Jang. “We’ve actually gone beyond what they’ve asked for. We have worked directly with the health authority since the very start.”

The report finds that people with lower incomes spend a higher proportion of household income on gambling. It also shows that people with problem-gambling behaviour have higher rates of mental-health and substance-use issues. 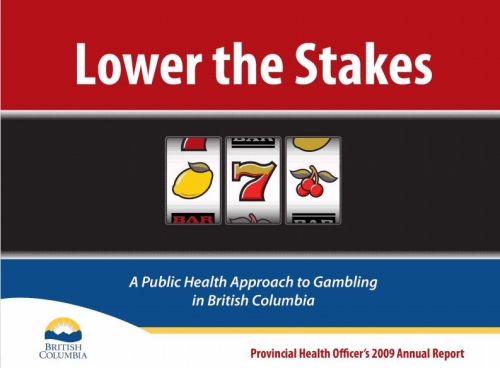 VNV says every municipality with a casino needs to do more.

“We would like to see all levels of government, not just BC Lottery Corporation, become active here,” says Garossino. And one of the first steps before raising the gambling stakes in BC is to update data that is already six years old.

“Before we break ground on a half billion dollar project, we need to update the data set, we need to get an accurate picture of where we stand now and we need to have policies directly in place.”