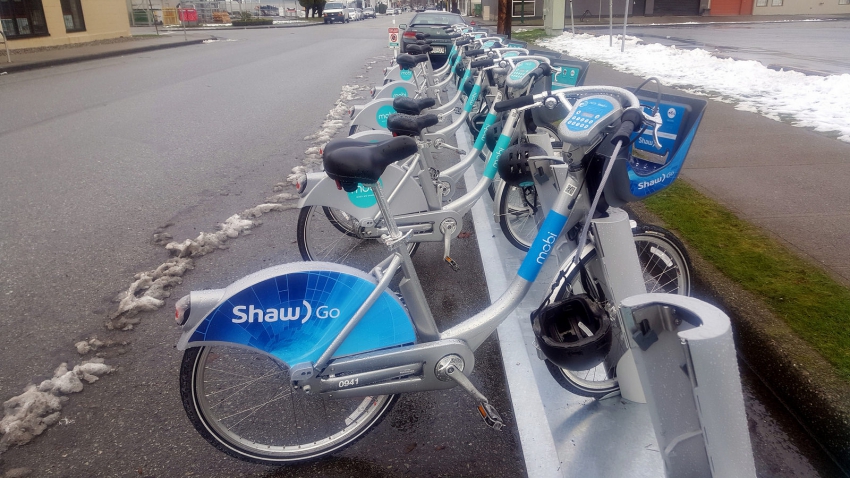 "Since launching in 2016, the main request we've heard is for public bike share to expand into East Van," says Mayor Gregor Robertson. "New Mobi stations in the Strathcona neighbourhood will be open and ready to roll by summertime."

Vancouverites will soon have a lot more options to use public bicycles across the city, with 15 new stations installed along the 10th Avenue and Broadway corridor in Mount Pleasant and in the Commercial Drive neighbourhood.

The expansion will build on the current network with stations every two to three blocks, and will include around 50 additional stations and 500 bicycles.

"The expansion of Mobi Bike Share into the Commercial-Broadway area is a great step," says Kevin Desmond, CEO of TransLink. "It ties in nicely with the work TransLink is doing to improve cycling infrastructure, from the new bike parkade we will open soon as part of upgrades to Commercial-Broadway SkyTrain Station, to the new bike lanes and bike paths added in communities across the region each year."

Since launching in 2016, over 57,000 people have used a Mobi bike for short-term travel. According to a news release by the City of Vancouver, Mobi bikes have collectively travelled over 2.4 million km to date.

Every March 8, on International Women's Day, we hear about the achievements of brilliant, talented women around the world. But how often do we learn about the physical and mental disabilities or...
Vancouver ObserverMar 3rd, 2018 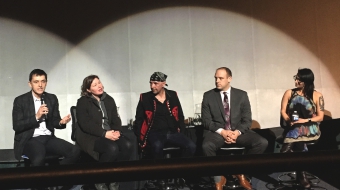 An evening panel focused on addressing the opioid overdose crisis: a public health disaster that saw almost 1,500 deaths provincially in 2017.
Tracy Giesz-RamsayMar 2nd, 2018
Speak up about this article on Facebook or Twitter. Do this by liking Vancouver Observer on Facebook or following us @Vanobserver on Twitter. We'd love to hear from you.