Vision and NPA woo young voters on the same night 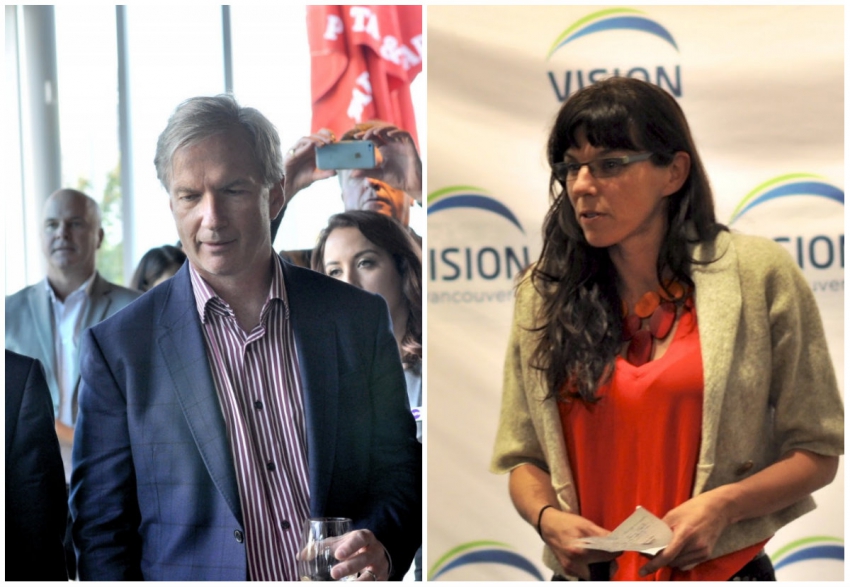 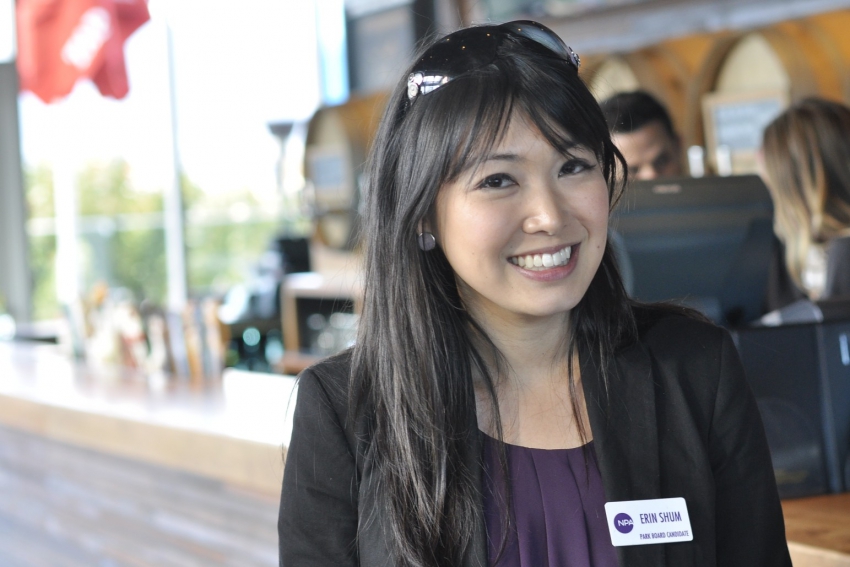 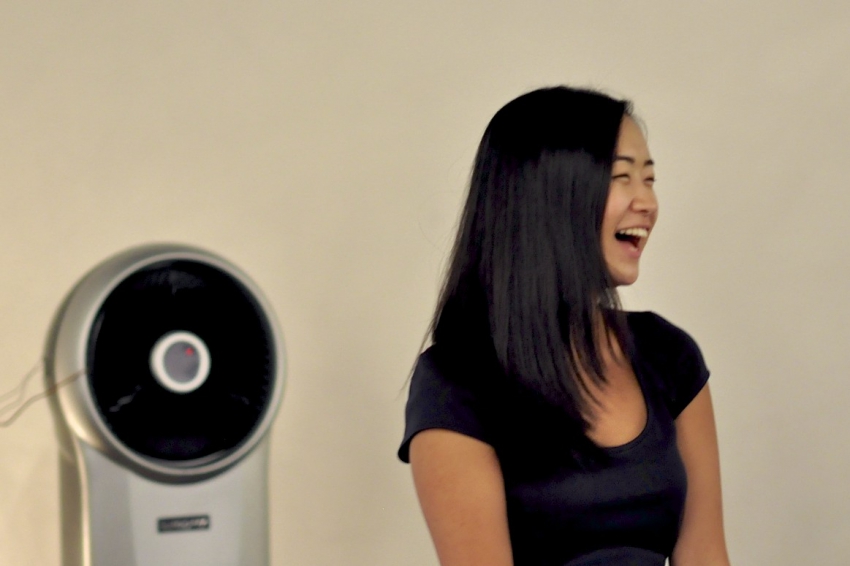 If you want to meet attractive people, get involved in local politics. I attended the NPA's U40 Reception and Vision Vancouver's Vision:Youth events on the same night, and that was the primary takeaway.

This was the evening to have a beer and meet the two biggest horses in this race, each of which offers a competing version of reality. Both parties are eyeing younger voters, with hopes of controlling the Mayor's office and reshaping City Council.

One could sense local-brewing supporter Clr. George Affleck's hand in choosing the venue, and it was a perfect evening for it: sunny and warm in that Pacific-Northwest way.

Shoes. The NPA's younger supporters wear amazing shoes, at least to meet-and-greets. As I was noticing the incredibly stylish footwear in the room, I heard a guy say, "Look at that gutter. Nobody sweeps these streets at all anymore. We used to have six street sweepers, now we have two."

Park Board commissioners John Coupar worked the room, as did Park Board hopefuls Jay Jagpal and Erin Shum, who regaled a few other young women with horror stories from that most odious of pre-election tasks: knocking on neighbourhood doors.

Jagpal talked about his motivation for seeking elected office: as a first-generation Canadian, "Vancouver is my home, and I know that I'm going to be inheriting this city."

To that end, he's been involved with the Board of Trade and Vancouver Young Professionals before stepping up to seek a spot with the Park Board.

Shum, a small-business owner who also works with special-needs kids, described herself as "the perfect cross-section to represent [the younger] demographic: a second-generation Canadian who grew up in East Van and went to UBC."

Aside from being the daughter of a five-term Park Board commissioner, De Genova mentioned her background in real estate development when pointing out the problem her generation faces in regards to affordable housing.

LaPointe said, "You have no idea how old I feel today."

LaPointe went on to briefly discuss his difficult upbringing as the son of a single mom, his brother sent away because she couldn't afford to raise two kids: "I'm 56 years old and I have no idea who my father is."

LaPointe was the the first of his family to go to university, and then went on to forge the media career that has eventually brought him to the NPA's ticket.

He went on to say, "All the journalism I'm most proud of has had to do with strengthening a community."

LaPointe also said that leaving something like affordable childcare in the hands of real estate developers (in the form of Community Amenity Contributions) was unsustainable, since the city's podium binge won't go on forever.

LaPointe ended his speech by mentioning that only 34 per cent of eligible voters turned up for the last city election: "We need you now. We need you to build this city."

The speeches were done in roughly 10 minutes.

It was time to knock back the rest of my beer and get moving, while the U40 crowd got back to mingling...

Vision Vancouver also held an event targeting the younger demographic (18-25) at Lost + Found Café on Hastings. Indeed, the turnout was much younger.

The turnout for Vision:Youth was smaller than that for U40. Elliot mentioned some Translink mishaps; in any event, the stacks of flyers suggested that Vision was anticipating a larger crowd.

Most of the crowd seemed to know each other, and they chatted in small knots until it was time for speeches.