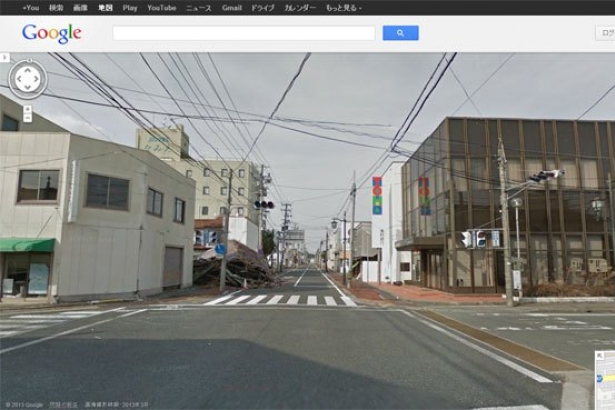 The nuclear era has not been kind to Japan. Here's a stark reminder why Germany is decommissioning nuclear plants and investing heavily in renewable energy utilities—unlike Canada, which doesn’t even have a renewable energy branch in Environment Canada, thanks to our oil-addicted prime minister. 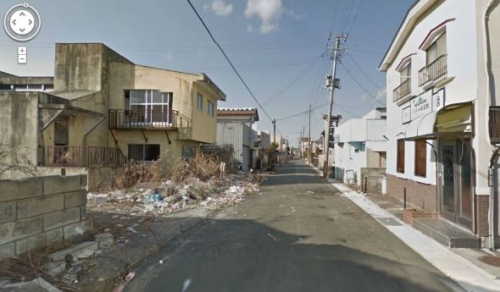 Google Maps users are now able to access street view images of Namie, a coastal town in Fukushima that was severely affected by the March 11, 2011 earthquake and tsunami before being completely evacuated when the nearby Daiichi Nuclear Power Plant went critical; Image via Google Maps courtesy of en.rocketnews24.com