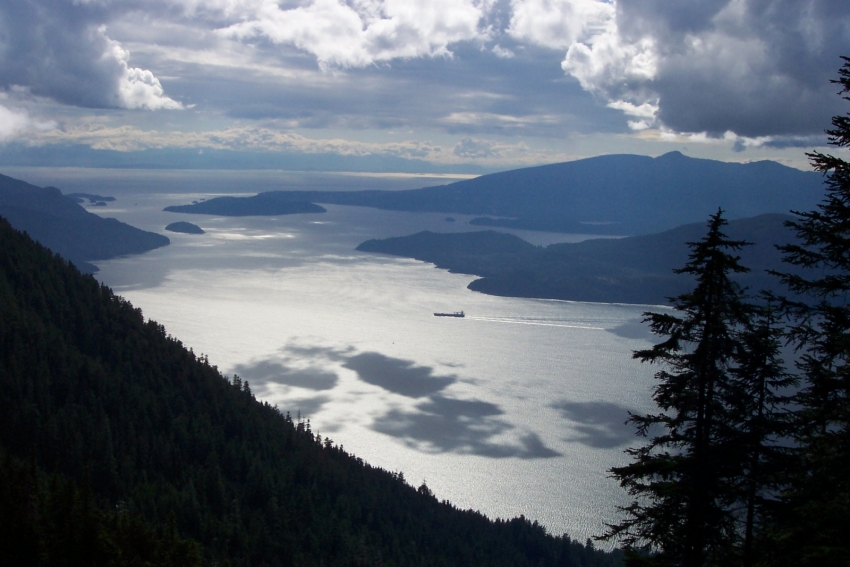 VANCOUVER — The Squamish Nation says the B.C. government's conditional approval of a proposed liquefied natural gas export facility did not fully assess how the project would impact its aboriginal rights.

Chief Ian Campbell says the province granted an environmental assessment certificate for the Woodfibre LNG plant this week without full consultation with the First Nation.

Campbell says the Squamish Nation is looking forward to further discussions with the government because many of its own conditions for approving the facility are different than those set out in the certificate.

The province's 25 conditions would reduce possible harm from the plant's construction and operation but Campbell says the First Nation still has significant decision-making abilities such as the choice of cooling technology.

The Squamish Nation has expressed concern about the impact on fish in Howe Sound.

The Environment Ministry has said Woodfibre LNG must continue to work with aboriginal groups.

Letter to Premier Clark: where's your due diligence on Woodfibre LNG?