All the things Trump has broken 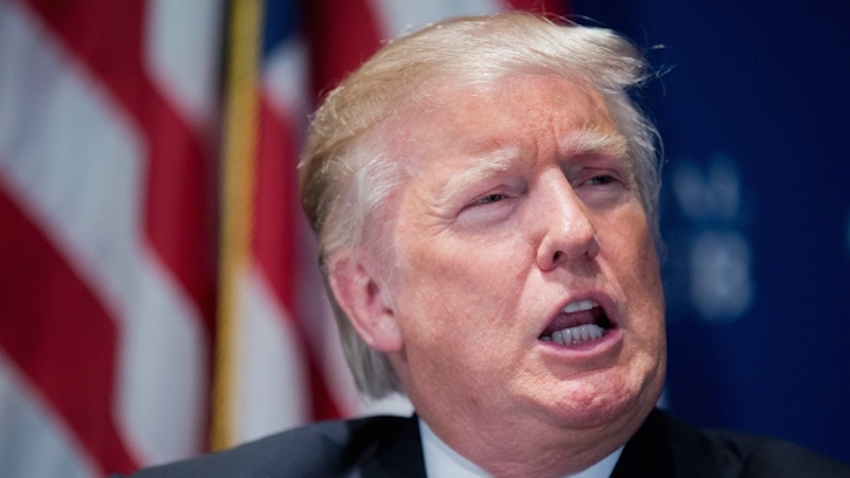 Six months ago I wrote a post about how Trump was operating at a more foundational level in his rhetoric. He began this campaign by challenging the way that we can tell fact from belief.

But that’s not the only thing that Trump has dismantled. He has left a wake of destruction in his path to become president. Here is a partial list of the institutions, traditions and cultural norms that he has discredited or destroyed.

But what will fill the void?

This is just the beginning of a bigger problem because in the aftermath of this nihilistic rampage we will still have the same human problems we had before Trump.

We will still need to police ourselves, differentiate fact from belief, form political parties, choose leaders, understand what people think and manage our society. Something will have to replace these institutions. The revolution is just beginning. Brace yourselves for the hideous re-building of these institutions in a post-election world.