War hawks and their simplistic "us vs. them" mentality don't make us safer— they put all of us at risk 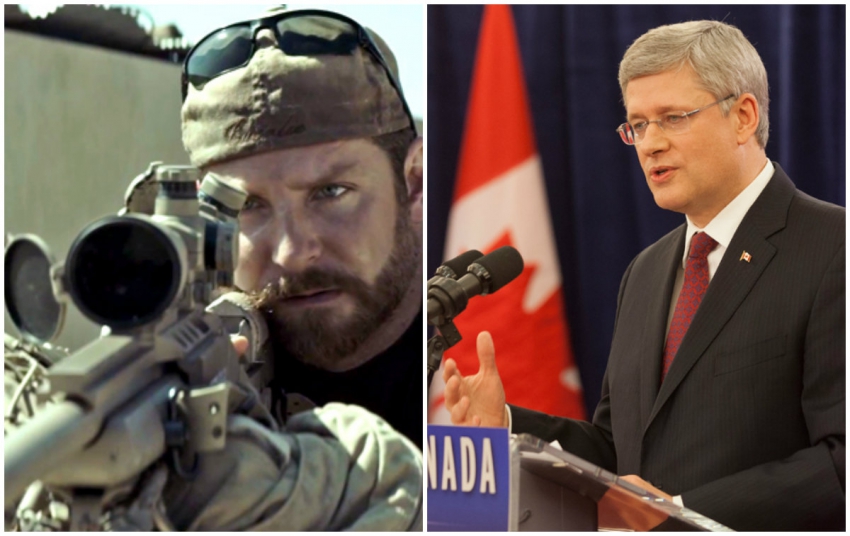 • to give information about (something) to someone by speaking, writing, moving your hands, etc.

• To get someone to understand your thoughts or feelings

I'm a doctor. My profession has an ancient Latin motto, which is intended to guide everything doctors do: Primum non nocere.

It translates as: “In the first place, do no harm.”

My training, and my life as a medical professional, make me uneasy about the kind of communication going on in North America right now around violent extremism.

Take for example the parallels between Prime Minister Stephen Harper’s pronouncements and those of hard-core, belligerent soldiers like Chris Kyle (hero of the film American Sniper). They are striking. In a recent Conservative Party video in his 24 Seven series, Harper puts on his best tough-guy stance, saying Canadians will "fight against the terrorist organizations who brutalize those in other countries, with the hope of bringing their savagery to our shores."

Compare that with Kyle, the troubled subject of Clint Eastwood's blockbuster movie, who wrote in his autobiography:

“Savage, despicable evil... that’s what we were fighting in Iraq. That’s why [we] called the enemy ‘savages’… I only wish I had killed more… they hated us because we weren’t Muslims… the fanatics we fought valued nothing but their twisted interpretation of religion.”

Notice how little emphasis there is on defending innocent life, or on helping ordinary citizens in the Middle East who are bearing the brunt of religious extremist attacks. And notice the common need to dehumanize an enemy in order to justify killing them.

According to Stephen Harper at press conference, he's simply proud that "we're gonna kill [the terrorists].”

Both Harper and Kyle characterize the fighters in Iraq in inhuman terms, and generalize the situation there – even though their violent wars are separated by a decade – as a struggle between evil Middle Eastern Muslim extremists and, apparently, good Western Christians. Prime Minister Harper was quick to talk about radical Islamists since the Ottawa shooting, but had very little to say about Justin Bourque, who killed three Mounties in cold blood, and was home-schooled as a “devout Christian."

The posturing and language of both the Prime Minister and the subject of American Sniper are at times eerily similar to that of their radical opponents.

Contrast Harper's words with those of Barack Obama: "It is important for us to align ourselves with the 99.9 per cent of Muslims who are looking for the same things we're looking for: order, peace, prosperity..."  Despite the U.S. involvement in the Middle East conflict today, his words at least demonstrate an understanding that this conflict is not about "us vs. them"— a marked difference from the Bush administration. 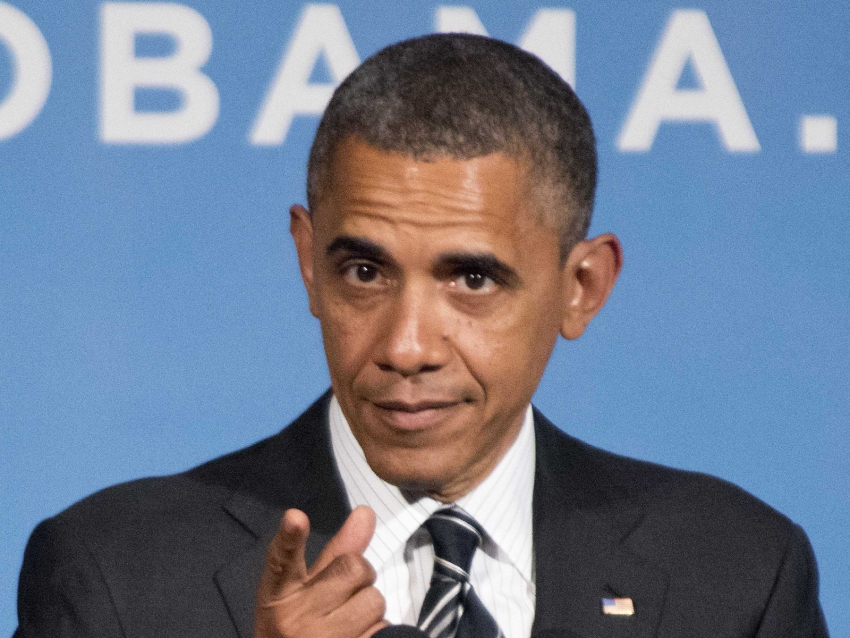 The tragic outcome of the Charlie Hébdo killings in Paris has brought the notion of speech and words, and specifically of “freedom of expression,” to the front of many people’s minds.

The right to say whatever one likes – without taking responsibility for the impact of one’s words – is what makes the unqualified concept of “free speech,” like phrases such as “free lunch” or “free gift,” both meaningless, and at times, deeply harmful.