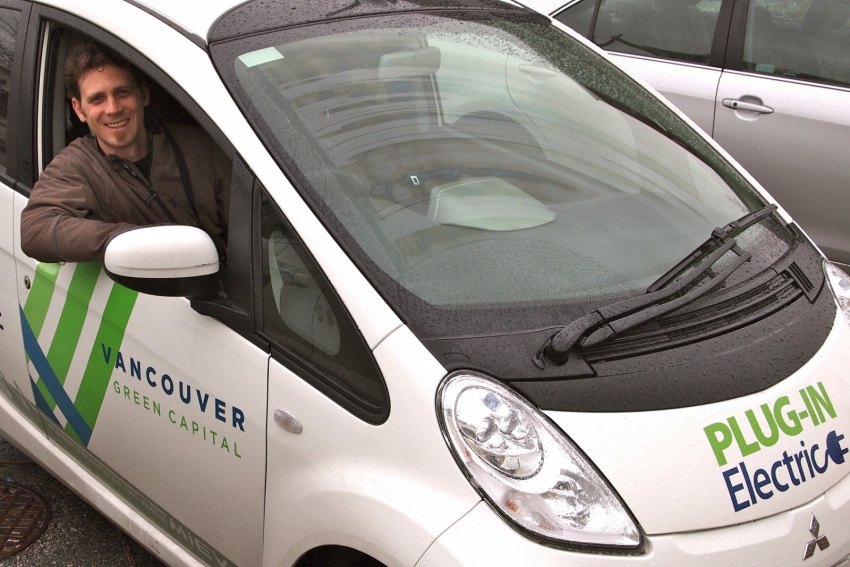 J-M Toriel is the founder and president of Big Green Island Transportation, based in Vancouver, J-M strives to spark new approaches to greening energy in BC.
It’s easy to slag the problems associated with cars and trucks: pipelines, tar sands, climate, spills, air pollution, loss of arable land... the list is long and you’ve heard it before. The real work is on shifting away from the real problem: the internal combustion engine (ICE).
Plug-ins—which include electric vehicles [EVs] and plug-in hybrids [PHEVs]— should not be referenced the same way as 'cars,' as they do not have the same impacts associated with fossil fuels.
Let’s look at the facts:

So the next time you hear someone diss the car, set them straight. It’s not so much the car itself, but what’s propelling it. The longer we burn fossil fuels to meet our transportation needs, the longer the problems associated will exist and worsen. Now is the time to divest from fossil-fuelishness and invest in a more stable and cleaner future.

Opinion: Transit is smart investment for our growing region, so vote YES