It's time for the B.C. government to come clean about the real reasons why it fired eight health researchers. 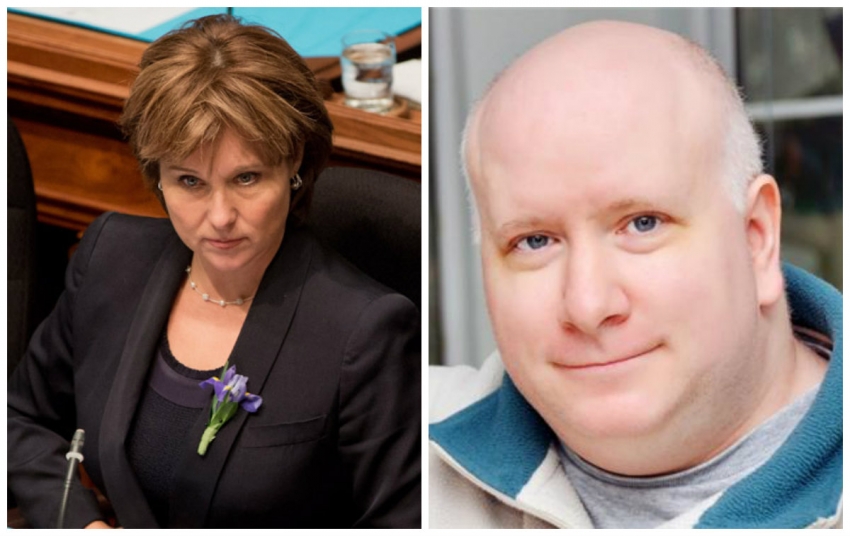 When slandered researcher University of Victoria PhD student Roderick MacIsaac committed suicide shortly after his firing pressure on the government began to build.

They’re twisting in the wind.

B.C. Premier Christy Clark and her senior ministers are using every tactic in the book to avoid any sort of public disclosure of what happened behind the scenes when eight health researchers were illegitimately fired, one after the other, in the fall of 2012.

As a family physician for nearly 40 years, I have watched the pharmaceutical industry infiltrate into political and regulatory structures, as part of the general corporatization of society. What the Liberal government is now doing is simply one more example of how bought-and-sold officials sustain this pernicious process.

The voices resisting exposure include three ministers of health — Mike de Jong, Margaret MacDiarmid and the current minister, Terry Lake — all of whom claim, in chorus, and for various patently irrelevant reasons, that the matter is settled and no further investigation is needed.

When one of the slandered researchers, University of Victoria PhD student Roderick MacIsaac, sadly committed suicide shortly after his firing, pressure on the government began to build. Not only was his death an unmitigated tragedy, but the subject of his thesis — Premier Clark’s publicly touted smoking cessation program, which included the drug varenicline (brand name Champix®), a product increasingly associated with severe adverse effects — threatened to challenge the intimate relationship between the BC Liberal government and the pharmaceutical industry.

This tragic fallout from the firings eventually compelled the government, two years later, to deliver a public “apology” through current Minister of Health Terry Lake for Rod MacIsaac’s death. The statement is a masterpiece of rigorously neutral bafflegab: “The government also expresses sympathy and condolences for the stress and sadness that (Mr. MacIsaac’s family) have endured as a result of Mr. MacIsaac's death in December, 2012." The influence of the government’s legal advisors drips from every decontextualized word.