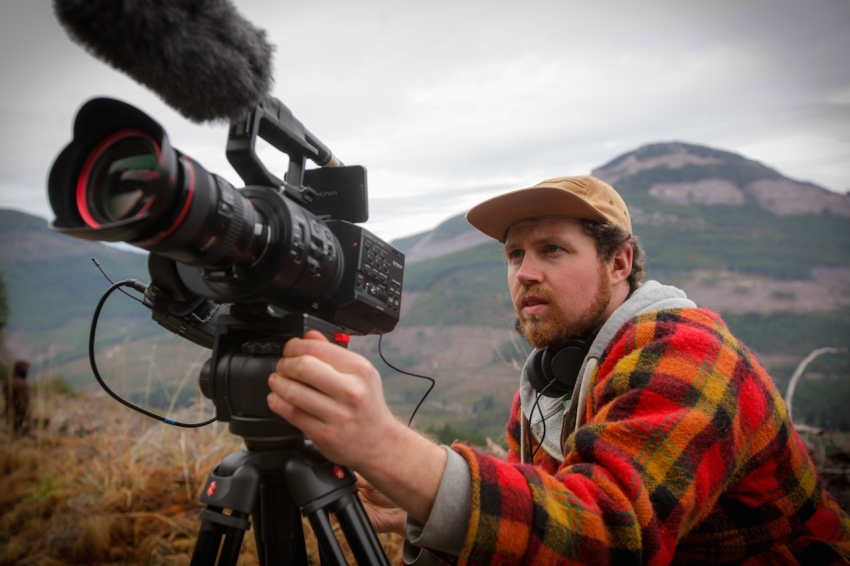 If there is one thing I have learned from the past four years of producing my new documentary series Heartwood: A West Coast Forestry Documentree, it is that there is no shortage of people who all agree that B.C.’s forest sector is in desperate need of some new ideas – particularly on the coast.

I have gone sailing with tourism operators in the Discovery Islands, whose clients are complaining of hideous scars on the hillsides of busy tourism corridors. They have come around the world to see pristine wilderness, not industrial clear-cuts, and they are saying they should have gone to Alaska instead.

I have driven in pick-up trucks with disillusioned loggers, who are fed up with the contracting out of falling jobs by the major timber companies. These fallers are now responsible for their own insurance and their own safety, while the timber companies assume no responsibility for the people who harvest the trees.

I have marched in the streets with out of work pulp and paper workers, who are tired of seeing their jobs exported overseas. Over 40,000 forestry jobs been lost and over half of coastal mills have closed in the past decade, while log exports have increased by over 1,200 per cent. 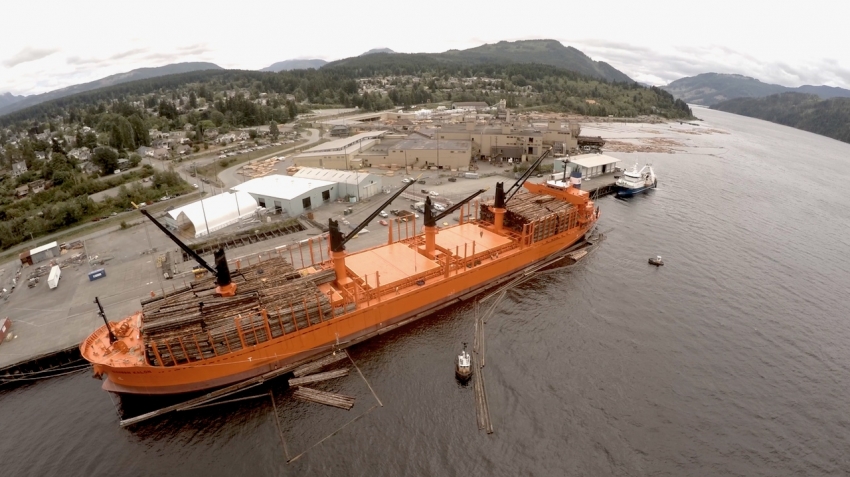 I have hiked in the woods with community members in Port Alberni, whose community watersheds and old-growth forests are being industrially logged by private timber companies. These lands used to have protections as deer and elk winter range, until the B.C. Liberal government removed those protections.

I have walked the land of a former logging road-builder in the Alberni Valley, whose water supply and property has been repeatedly impacted by siltation and washouts, allegedly triggered by TimberWest’s clear-cutting above his property.

I have sat around the fire with Kwakiutl activists in Port Hardy, where Island Timberlands came in over Christmas of 2013 and clear-cut a forest of ancient red cedars in their territory, just outside their village site, which contained traditional trap-lines, medicines, and even factored into their creation mythology.

I have attended a rally in Powell River where community members – loggers and environmentalists alike – were out in full effect to rail against a cut and run, one-time timber harvest operation right in the middle of their town.

And I have stood upon the bridge in the Walbran Valley with land defenders who are willing to put their bodies on the line to stand in the way of industrial logging of the Walbran ancient forest, which the B.C. government recently approved.

You would be hard pressed to find anyone outside of the company boardrooms who would tell you that everything is just fine in B.C.’s forest industry. Indeed, there is a growing consensus that the whole paradigm in which we manage our forests in this province is in drastic need of an overhaul.

My documentary series, Heartwood: A West Coast Forestry Documentree, is an attempt to synthesize all these voices and attempt to articulate a new vision for forestry in British Columbia – one that cultivates healthy forests, quality timber, and all the other many forest values that people hold dear on the west coast.

Please click here to watch his pitch video and learn more about his project. And enjoy the brand new Heartwood trailer below.

Daniel J. Pierce is a Victoria-based documentary filmmaker. He is almost finished production on a documentary series entitled Heartwood: A West Coast Forestry Documentree. He is in the midst of a crowdfunding campaign to raise funds for the post-production of this series.