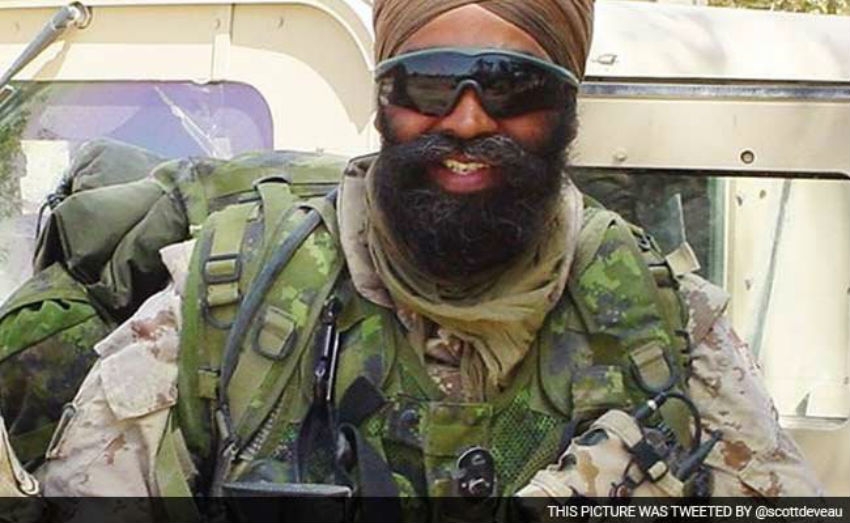 You might think Harjit Sajjan takes a pretty mean combat gear photo, but Canada's new Minister of National Defence is some kind of next-level Spy vs Spy war hero.

A 2006 letter of appreciation for Sajjan's services from the commander of Canada’s Coalition Task Force in Afghanistan has surfaced, and it reads like a Bourne Trilogy movie script.

Sajjan was considered “the best single Canadian intelligence asset in [war] theater” whose "hard work, personal bravery and dogged determination undoubtedly saved a multitude of Coalition lives," according to the letter, recently obtained by National Observer.

He's further credited with providing the intelligence foundation for a military operation resulting in the "kill or capture" of 1,500 Taliban fighters.

Click here to read more about his incredible record on National Observer.