A lie-detector guide to the latest PMO spin

Say what you will, these PMO guys aren't quitters. 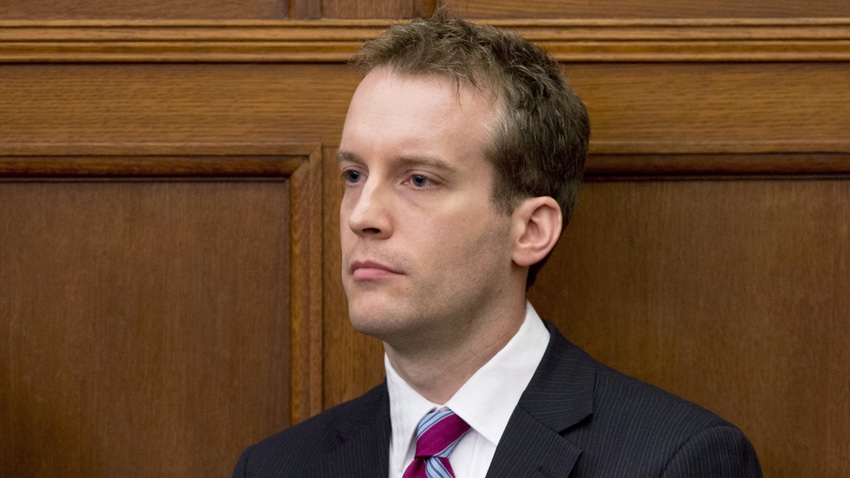 If lying were an Olympic sport, Canada's PMO would be the Jamaican bobsled team. They’re really bad, but it's great TV.

The PMO's culture of casual lying made possible by tightly controlled media access is withering under the relentless onslaught of Donald Bayne's cross-examination. As a former criminal prosecutor who watched the last three days of Nigel Wright's testimony at the Duffy trial in person, I find hard to envision a way out now for the government. Nigel Wright's best moments in the witness stand are far behind him, and by my estimation he's not even half-way through.

But say what you will, these PMO guys aren't quitters.