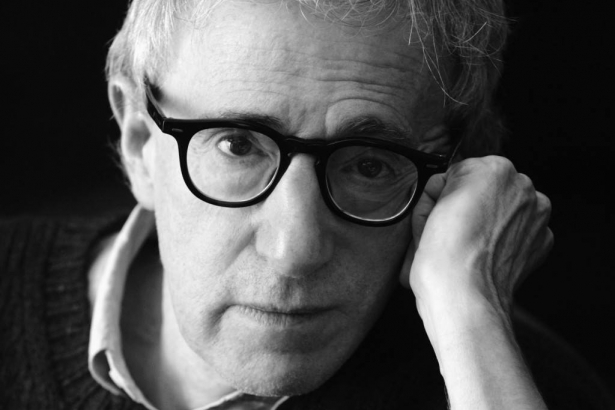 I can’t talk about the Woody Allen / Dylan Farrow thing anymore. That I’m even calling it a “thing” is horrible but it’s become a thing, a thing about a famous person in the world of hypothetical instead of a very upsetting case involving a child and, as far as I’m concerned, the most horrifying way you can destroy a person. 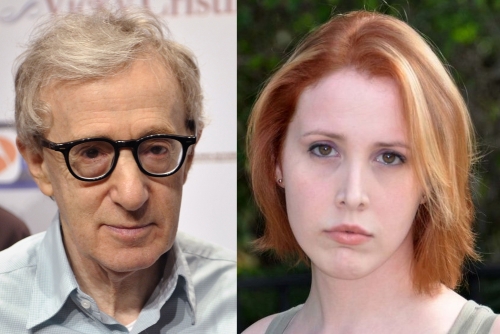 I’m so tired of hearing about how Allen was never charged and how Dylan was brainwashed and how it’s not right to look at Allen in a critical light because there is no proof. Jesus Christ. This isn’t cheque fraud. This isn’t even murder where there is a body and evidence like fingerprints or murder weapons. This is sexual abuse. For which there is rarely evidence. What evidence do you want? (Evidence in a sexual abuse case IS victim testimony.) For which it is often next to impossible to gather proof. Which people, usually men, get away with for these reasons and more.

One of the main reasons they get away with it is because it is incredibly hard to accuse someone. It’s uncomfortable, it’s embarrassing, it’s shameful. The majority of victims never accuse. Despite this, they carry the abuse with them every day, always. And because people blame victims, either for the abuse itself or for waiting to report it like they are probably making it up if they didn’t dial 9-1-1 right after it happened. Even if they were children and their abusers were adults in a position of authority or trust.

And mostly, offenders get away with it because our justice system sucks. It either ignores the victim and/or makes the process gruelling for her…and then usually lets the abuser go free. If you don’t believe me, try actually talking to ten women in your life and see what facts and statistics you can gather from your representative sample group. Or Google some stats about sentencing for abuse. But I have to warn you, it will make you sick.

Or consider that, for instance, in Canada…