Opinion: Now is the time for a Canada-British Columbia Coastal Maritime Board 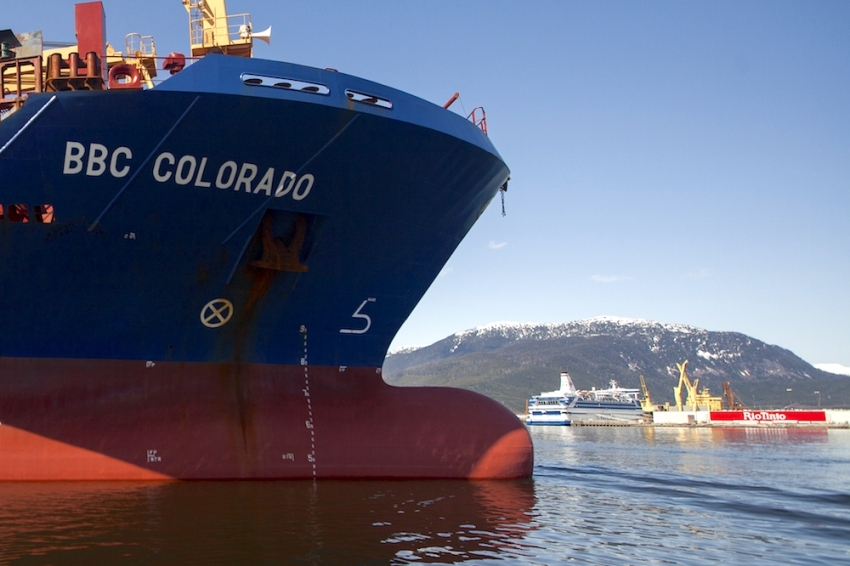 Photo of tanker off Burrard Inlet by Mychaylo Prystupa

British Columbia coastal residents have a pressing need for greater control as to how the federal government decides on approvals for natural resource export.

We have seen in recent years, the loss of public confidence in the environmental assessment process undertaken by both federal and provincial Authorities.

Our resource extraction and exports are large and important to our economy and that is not likely to change in the near term.

Major projects to export heavy oil from Kitimat and to increase oil exports from Vancouver have been met with large-scale public opposition.

Residents along the coast, as well as others, have become better informed and more critical of the general approval process. We need to reestablish a creditable review system and regain the public trust.

The entire West Coast of Canada falls within the province of British Columbia yet we in this province have little or no input at the early stage of these projects about how these resources are exported.

This Provence needs to set guidelines, regulations and have strong input into any environmental assessments.

Now to add to this type of Ottawa knows best approach, we face a possible oil tanker ban on the B.C. North Coast. Although many cheer this move, it may be a poor decision as it closes off access via the Dixon Entrance to Prince Rupert, the logical maritime choice for a tanker terminal.

I am not blind to the many issues a Northern Pipeline will face but I also know that Canada can design and engineer a safe new pipeline if we have the highest engineering standards and inspection process in place.

The Navigable Waters Act may fall under the federal government's jurisdiction but the ocean breaks along the hard coastal rock of this Province.

The Provinces of Nova Scotia and Newfoundland Labrador have taken charge of their offshore interests by forming regulatory and review Boards (the CNSOPB and CNLOPB) with the federal government.

It's high time that British Columbia does the same.

The case for a Canada/British Columbia Coastal Maritime Board could not be timelier.