"Shell screwed up in 2012 and we're not going to let them again": U.S. Secretary of the Interior Ken Salazar 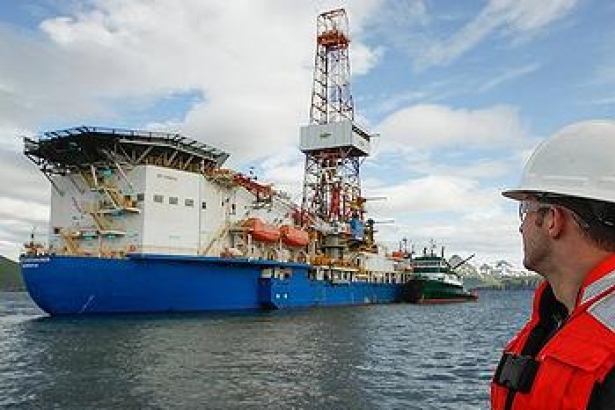 “Shell screwed up in 2012 and we’re not going to let them screw up when they try to drill in the Arctic again,” Secretary of the Interior Ken Salazar told reporters today, releasing the findings of a departmental review of Shell Oil’s 2012 Arctic operations.

Shell was not able to achieve its goal and did not complete any exploration wells. The company experienced major problems that raised what the review calls “serious questions regarding its ability to operate safely and responsibly in the challenging and unpredictable conditions offshore Alaska.”

Hopefully the Harper-led sycophantic feds here will proceed with uncustomary due diligence when monitoring oil companies drilling in the Canadian Arctic (I won’t be holding my breath).