Six ways that we, the Canadian people, will win the next election

There's the old way of doing things, and there's the new. We will vote for change, because we need to make things better. 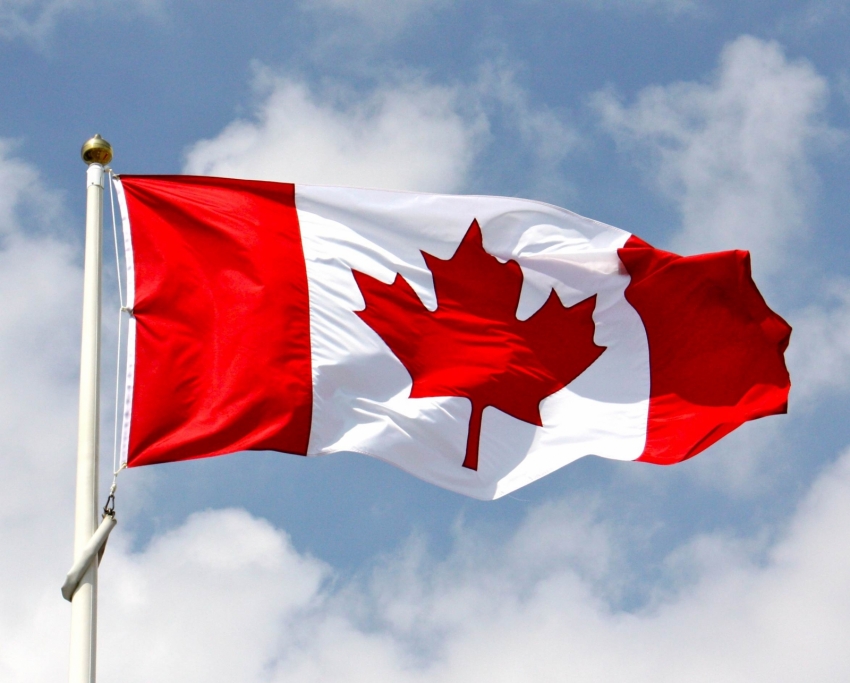 They’re asking us for money so they can run ads and get elected, leaving the system pretty much the way it is – certainly the incumbent Conservatives want to do that.

Stephen Harper is trying grimly to hang on to power. His Machiavellian methods were outlined clearly in Bruce Livesey’s excellent piece a few days ago.

The other parties — the New Democrats, Greens and Liberals — say they’ll change things to varying degrees, but they’re not necessarily talking about a major overhaul.

But if we, the citizens of Canada, win the next election, then there can be big, gloriously positive changes in the way this country runs – which will lead to an outpouring of optimism, a flowering of creativity, an expansion of community-centred energy and a hell of a lot of real fun.

Now, we, the people are going to win the election on Oct. 19, not by targeting or relying on one political party, or one sector of the population, but by moving far beyond parties.

We’re going to act to change how the system works.

We’re going to make it so no party or dominant personality – like the current Conservatives and Stephen Harper, or any other political party player or players — can ever again take our country hostage and whittle away at Canada’s democratic principles and choices.

We’re going to restore Canada as a respected global leader in the 21st century, as it was in the 20th — a leader at protecting justice and fairness for all (in Canada and elsewhere), healing and supporting the planetary ecosystem,  ensuring a secure livelihood for everyone from bottom to top of the economic scale and in every age group, and shifting away from violence, divisiveness, mistrust and competition towards peace-building, inclusiveness and collaboration. 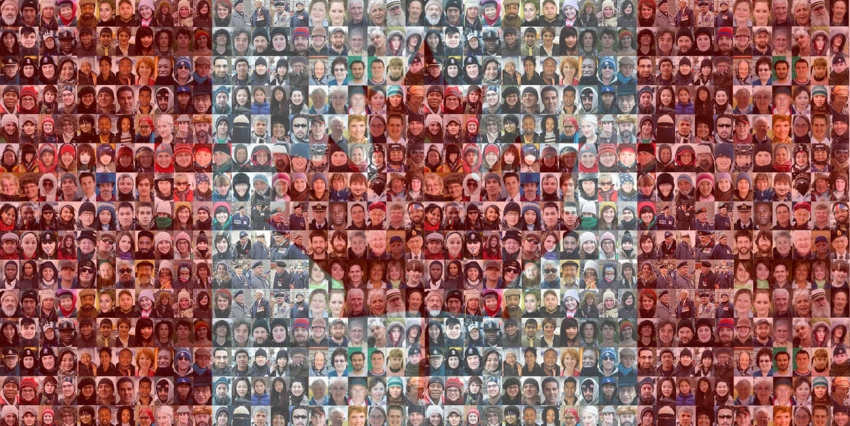 I see six essential steps we have to take.

1) We vote only for parties that favour a better electoral system than the one we have now. We need one that allows all voices to be heard, all opinions and votes to count, and stops any one party or leader from running off half-cocked and doing what he or she wants.

The current system is called “first past the post”, meaning that a candidate with one more vote than anybody else gets elected, and all the others and their supporters go home. The new system we want is called “proportional representation”.

The number of seats is directly proportional to the overall number of votes. To learn more about how well this works — and how many countries are doing this already — go to Fair Vote Canada.

2) We vote only for parties that agree to limit the reach of the Prime Minister’s office (PMO). For the last 40 years, since the days of Pierre Eliott Trudeau, the PMO has gained more and more power.

Now it dominates and controls the entire federal system — the House of Commons. the Senate, the civil service, and all the committees and commissions and experts and institutions — even its own cash supply.

3) We vote only for parties that fully recognize global warming, and promise to act right away, in real time, to slow it and eventually bring it to a halt, starting right now.

That means cutting back on the extraction and use of fossil fuels — coal, oil and fracked gas — and expanding renewable energy sources — wind, solar, geothermal, tidal, small-scale hydro-electric, photovoltaic and others.