The core of all spiritual teachings is love. In my opinion, Stephen Harper has veered sharply away from this core value, but others have not. 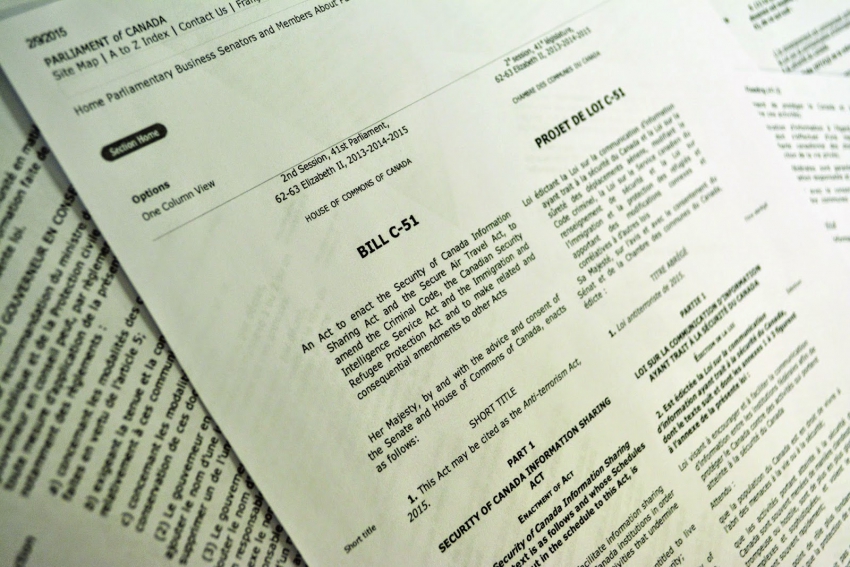 Stephen Harper's Conservative Party has been obsessing over the "clash of civilizations" narrative of late. In the past two weeks, the Conservatives have whipped up cash by invoking terrorist threats in emails, while pointlessly spending tax dollars fighting a Muslim woman's right to wear the niqab at her citizenship ceremony. (She readily agreed to show her face to officials in private, by the way.)

Under the smokescreen of Islamophobia, his government has pushed legislation that could further erode democracy in Canada.

Legal experts and politicians— and even an ex-CSIS agent—all challenge the central thesis of Harper’s Bill C-51, the so-called Anti-Terrorism Act 2015. The proposed bill expands Canadian Security Intelligence Service's powers, and especially the lack of independent and timely oversight.

Keep in mind that this is the same government that just sold an unprecedented $14 billion in arms to Saudi Arabia, the ideological base for Al-Qaeda and ISIS. If Harper was really serious about protecting Canadians from terror, wouldn't a good place to start be to stop arming them?

Worse, the language of Bill C-51 is so vague that it could easily be used to disrupt environmental activism.

But in parallel with this wave of government-induced paranoia spreading through the country, others are actively spreading a message of peace. Since 2010, World Interfaith Harmony Week has been charting a course of reconciliation between religious and faith communities, and offering global civilization a better way.

Initially proposed by King Abdullah II of Jordan, the concept of harmony between all the religious and faith communities on the planet was built on the pioneering work of The Common Word, a project uniting Muslim and Christian scholars and religious leaders. 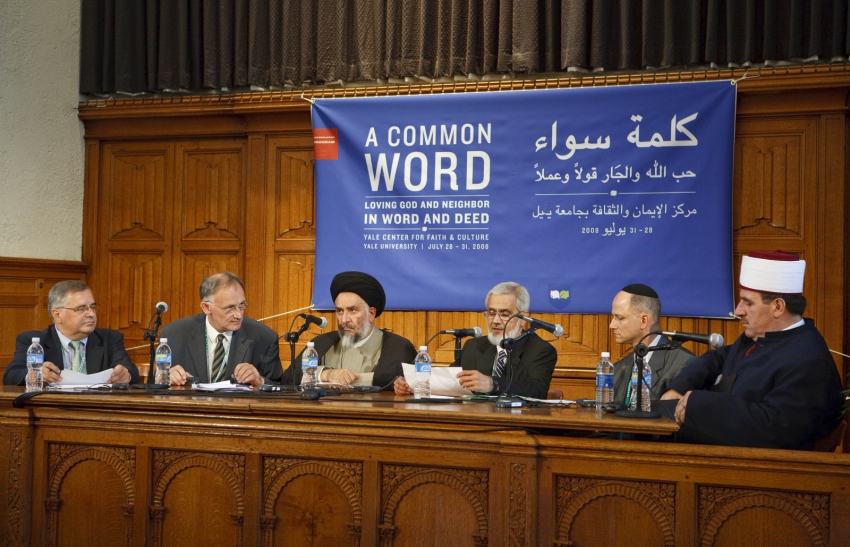 This organization sprang up in reaction to a lecture by the previous pope, Benedict XVI, that was widely construed to imply that Christianity was superior to Islam. Rejection of this position by both Christians and Muslims around the world led to the formation of The Common Word a year later.

The name is based on a Muslim commandment that enjoins believers to “come to a common word as between us and you: that we worship none but God" and the Biblical commandment to love God, and one's neighbour.

Muslim scholars and religious leaders reached out to their Christian counterparts, seeking peace and mutual understanding. A Common Word and World Interfaith Harmony Week – the latter based out of the United Nations – are direct outcomes of this initiative.

No longer simply a Muslim/Christian collaboration, participants encourage trust and collaboration among all the world’s religions, based on the general principle: “Love of the Good, and Love of the Neighbour.” It has been called “the most successful initiative between Muslims and Christians in history” (Pope Francis, by the way, unlike his predecessor, has fully endorsed this initiative).

In 2014, it held 406 separate events of conciliation and sharing around the world. This year, even more gatherings have taken place, on every continent, and in many countries whose secular governments are in sharp conflict – Russia and the USA, India and Pakistan, and in Israel and virtually every Arab nation in the Middle East.

Canada, despite Stephen Harper’s rhetoric, was well represented this year, with eight celebrations in Toronto alone.

Stephen Harper appears to have drifted far, far away from these fundamental tenets of the faith he outwardly embraces. He is busily sowing the seeds of mistrust, war and division into a stark, conflicted world.

In the recent #MeetAMuslimFamily campaign, families across Canada have opened their homes to complete strangers in an effort to find common ground and dispel tension and misconceptions. Creating trust, respect and having open channels of communication is more effective at achieving the goals that Bill C-51 is purporting to do.

Instead of selling arms to the Middle East, Harper would do well to create sincere dialogue with the 99.9 per cent of moderate Muslims who suffer as much if not more from extremists' actions.

We need a more constructive approach – not because of idealism, but due to tough, pragmatic necessity.

Our future depends on it.