After years of relentless reporting by the Vancouver Observer, it looks like the Canadian Citizenship Act is finally going to change.

It was encouraging to hear the governor general promise new legislation for Canada's citizenship laws in the Throne Speech last Wednesday. The Vancouver Observer has published more than 50 articles since 2010 exposing grave injustices in the citizenship laws that leave thousands of legitimate Canadians stripped of nationality, often for reasons that seem blatantly discriminatory. As next week is the national Citizenship Week, and Canadians should know more about the ongoing struggle of "Lost Canadians". 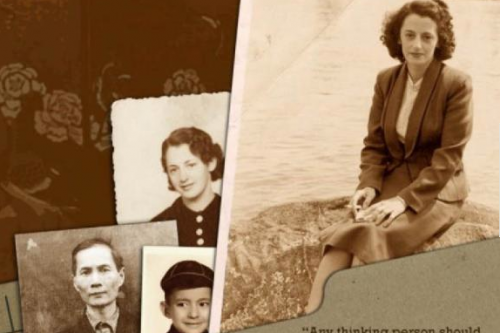 Lost Canadian Velma Demerson's  (above) ‘crime’ was having a relationship with and then marrying a Chinese man. Thrown in jail, stripped of citizenship and child, and forced abroad, Demerson's story offered a historical perspective on sexist laws that still deny Canadians their right to nationality, Darren Fleet reported in 2010.

These "Lost Canadians" include children of war brides and veterans who put their lives on the line for their country.  Some fell through the cracks of Canada's citizenship laws due to racial discrimination; others due to sexism. Still others were denied because of the federal government's senseless claim that Canadian citizenship only officially began in 1947.

Shockingly, some fought for Canada in wars, held Canadian passports and paid Canadian taxes for years, only to discover when they applied for their Canadian pension fund, driver's licenses, and passport renewals, the government didn't consider them citizens. 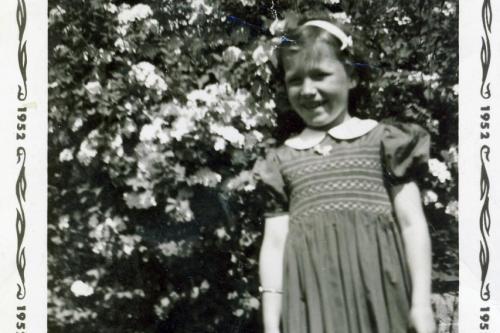 Darren Fleet also reported on Canadian Sandy Burke (pictured above) who was a child when she was taken from an American orphanage by her paternal grandmother and brought to Canada. The fight for Canadian citizenship, health care and Old Age Security, the fight to be recognized as Canadian is not a symbolic affair for Sandy Burke. Her health care and pension are dependent on Canada recognizing her as a citizen. Despite having lived in Canada for 59 years, raising a family and paying taxes, officials claim she is not eligible for Old Age Security (OAS) unless she can find 'papers' dating back to 1951 – papers she said she never had. 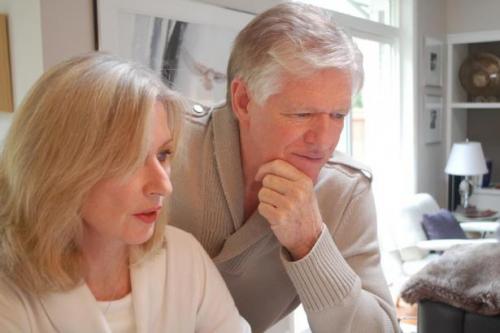 Ken Smith (pictured above) was born in England in 1943, to a British mother and Canadian father in the Royal Regiment. His parents were married 10 months after his birth, and they moved to Canada in 1945. Tragically, Smith’s mother died just 12 days after they arrived in Toronto, and when his father soon remarried, he was raised to believe that his stepmother was really his birth mother. It was not until his thirties that he finally found out he was not born in Canada. Because Smith was born out of wedlock before 1947, the law says he’s not a citizen—even though his father was Canadian. Outdated regulations affecting war brides like his mother are the reason for many of the current Lost Canadian cases, Alexis Stoymenoff reported in 2011.

Children born to Canadian parents on foreign soil, brought back to Canada and raised in Canada, grew up to find they had to apply for citizenship as if they were immigrants, in a country where they'd spent their whole life.

Our reports on Lost Canadians have revealed a citizenship law that is not compliant with the Canadian Charter of Human Rights. Our interviews with former Minister of Citizenship and Immigration, Jason Kenney, uncovered the Minister himself did not understand who is a Canadian citizen and who isn't.

Former Citizenship and Immigration Minister Jason Kenney tells a war veteran's daughter that her father was not a citizen in a 2012 video by Jenny Uechi.

Citizenship should be a constitutional right for those born to Canadian parents, wherever they are born

This raises a constitutional issue: If citizenship was created for all Canadians by an ordinary Act of Parliament, would Parliament also have the power to eliminate citizenship as well?

It is the opinion of the editors of the Vancouver Observer that citizenship should be a constitutional right.

The Vancouver Observer was the only publication in Canada to report relentlessly on this issue.  Our reporters have heard the stories of dozens of people whose nationality has been thrown in question, some finding themselves stateless at the ends of their lives after serving Canada in the armed forces. 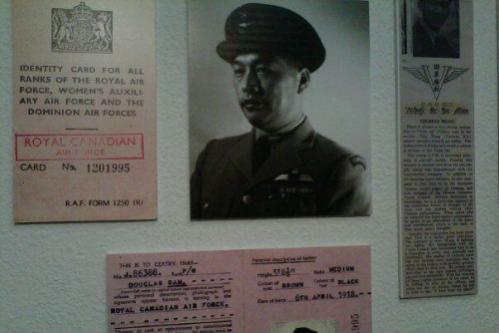 While Chinese Canadian veterans' (exhibit pictured above) contributions have since been celebrated, the question of citizenship remains a difficult issue: in 2009, Bill C-37 granted citizenship to thousands of individuals, but people born before 1947 – including World War II veterans who served the country – remain excluded to this day, Jenny Uechi reported last year. Chinese Canadian veterans express anger that their war dead remain classified as non-citizens despite having died for their country.

We have repeatedly questioned the Citizenship and Immigration department and the Prime Minister, asking why the Citizenship Act remains riddled with inconsistencies that deny legitimate Canadians of their basic citizenship rights. We have never received adequate answers.

Let's hope the government really means to resolve the problems of Lost Canadians once and for all.