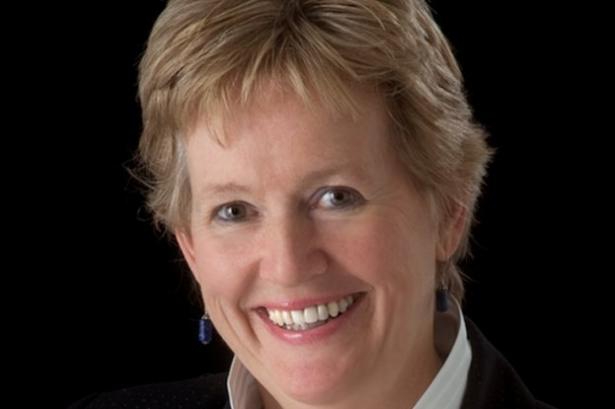 2011 Vancouver Municipal Election: As we count down the weeks leading up to the municipal election, NPA mayoral candidate Suzanne Anton continues to make headlines across Vancouver. Here’s a breakdown of her history and her position – past and present – on key local issues and voters' concerns.

Originally from Duncan, British Columbia, Anton graduated first with a degree in Mathematics from the University of Victoria and then completed her Bachelor of Law from UBC. She travelled the world, teaching math in Portugal and Nigeria before returning to Canada to work as a Crown Prosecutor.

Before entering city politics, Anton was heavily involved in sports and recreation programs, serving on several boards and committees including MoreSports and the Sport Tourism Task Force.

This year marks Anton’s first attempt at a mayoral seat, but she has been a strong voice at City Hall for two terms now as an elected City Councillor. Before that, she spent three years as a Parks Board Commissioner. Historically, her focus in council has been on land use, transportation and public spaces.

But as a Council member and the sole NPA representative at City Hall, she has come out with varying and sometimes controversial views on a number of important city issues.

On the casino expansion

Back in the spring, when council unanimously rejected the proposal for an expanded casino downtown, Anton cast her vote in agreement with the decision. She has since been accused of “flip-flopping” on the issue, expressing her conditional support for a project – if it were to pass in terms of safety and public approval.

“If there is public support, and if gaming operations can be demonstrated to be safe, then I am willing to consider an expansion.” – The Vancouver Observer, Oct. 2011

While there has been a renewed discussion of the matter during this election, the confusion around her stance has been addressed in local media for months. In April, The Vancouver Sun reported that Anton had always been in favour of a destination casino. According to the Sun, “Suzanne Anton said her vote in favour of Mayor Gregor Robertson's amended motion approving most elements of the proposal has been wrongly interpreted as a vote against the now-defeated expansion.”

Defending her decision, Anton attempted to clarify her position by pointing out the details of the motion that was passed. She explained to critics that the motion was not to reject the proposal altogether but to approve the rezoning application and allow the Edgewater casino to relocate from its current location at the Plaza of Nations. The proposal was approved, but with amendments – most significantly the specification that “the number of games tables and slots was not permitted to be expanded.”

In an interview with CBC’s Stephen Quinn, Anton said that her vote along with council was in support of the proposal as a whole, and that she would have also supported the expansion of the casino had it still been on the table.

Earlier in this election campaign, Vision Vancouver released a statement outlining Anton’s “history of indecisiveness” on the casino issue, citing statements from a range of local media. When asked about her alleged “flip-flop”, the councillor denied having generated any misunderstandings about where she stands.

“I made it very clear in Council that I would have supported expanded gaming, you can go back and watch the tapes: very clear.” – Interview on CKNW, Apr. 2011