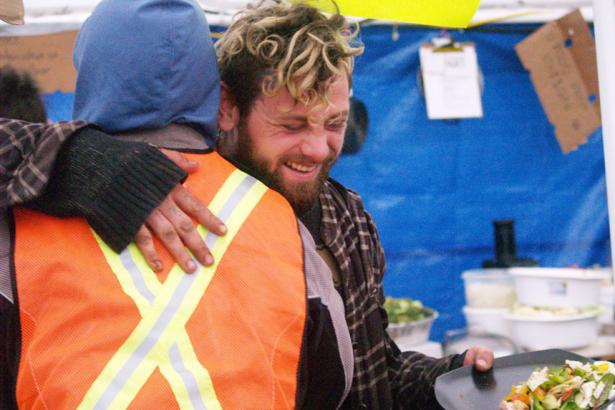 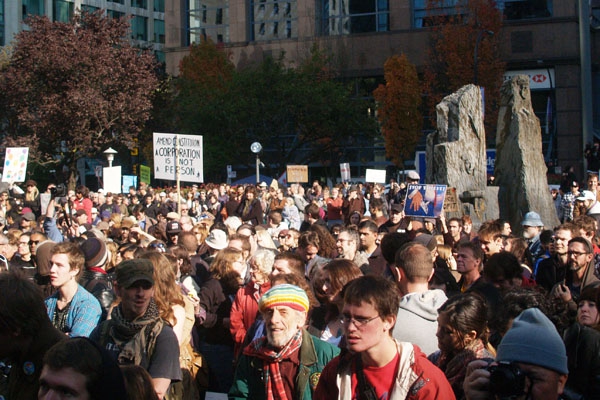 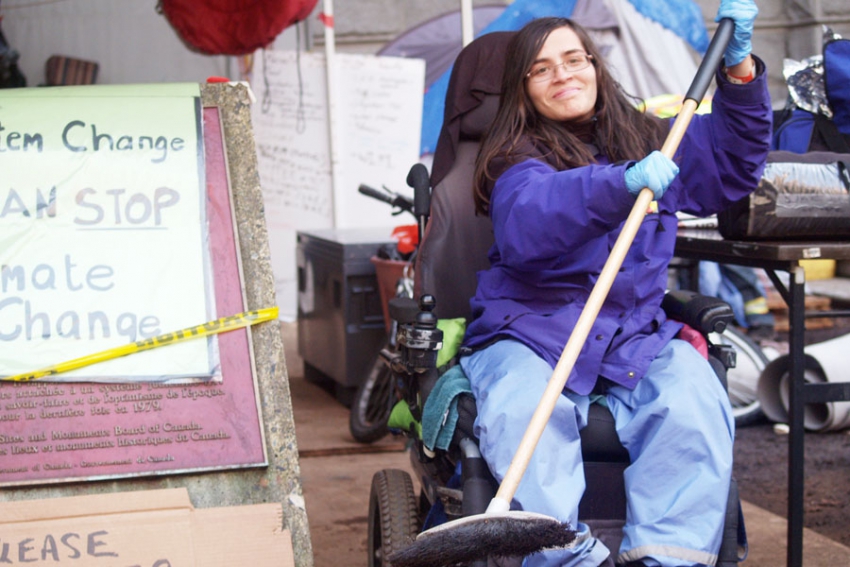 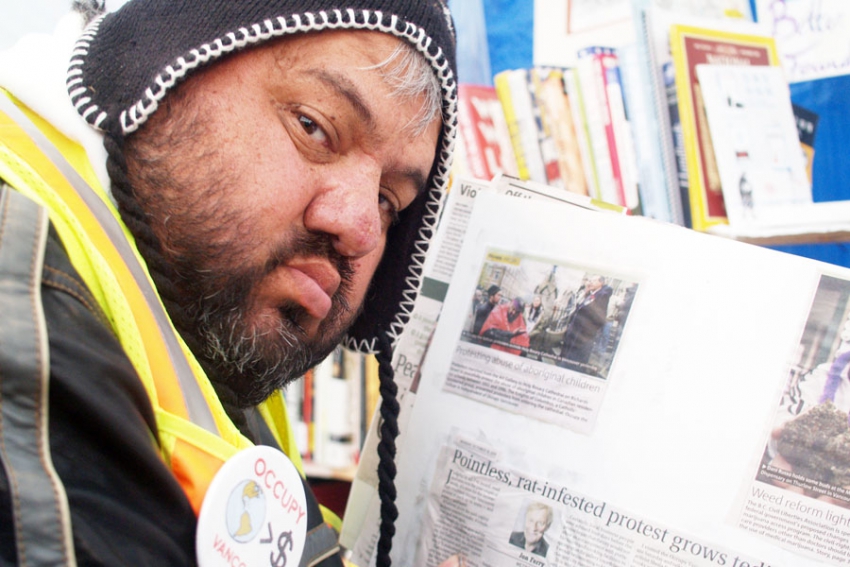 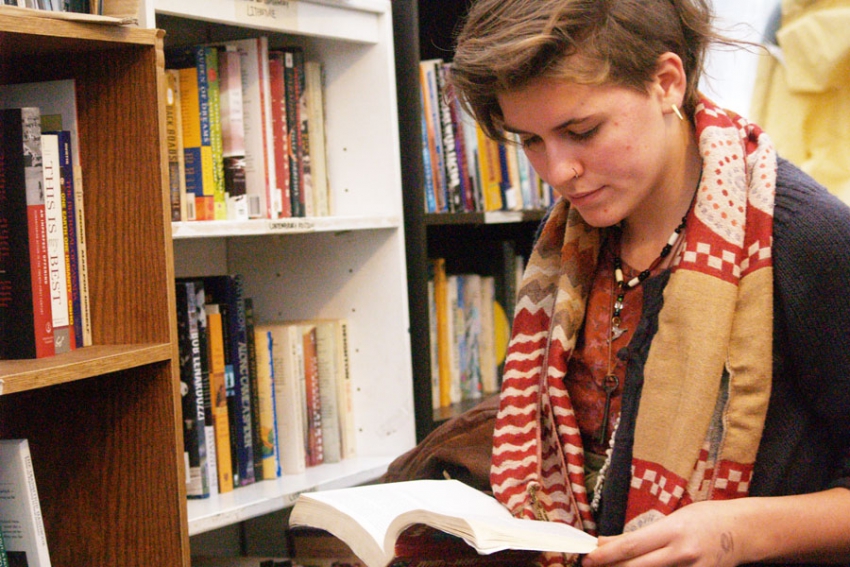 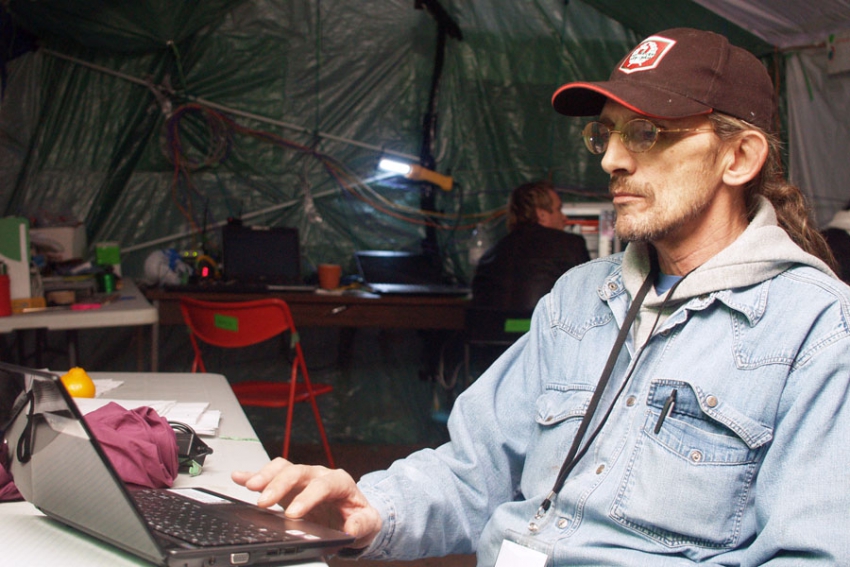 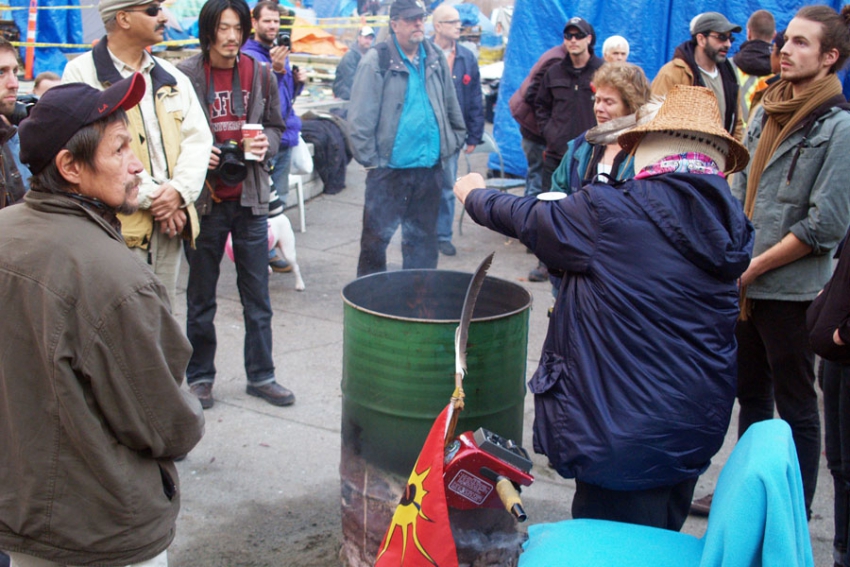 It's been exactly a month since Occupy Vancouver was established during one of Vancouver's largest protests in years. With the city heading back to court tomorrow hoping to evict the campers, we map out what occupiers have built in a month.

Geography of a 'modern agora'

In recent weeks – while politicians debated the tents and safety issues, and many wondered about the protest's demands – Occupy Vancouver built itself an expansive village on the art gallery lawn, with amenities from medical services and food servings to a cinema and library.

“The power of the protest rests on its longevity,” explains Nicholas Blomley, professor and chair of Simon Fraser University's geography department. “It entails the physical occupation of space and its subsequent reworking as a site for education, eating, and gathering.”

“It's not something that exists only on the internet or a three hour rally.”

Blomley told the Vancouver Observer that while the city's concerns with fire safety, for instance, may be valid, he questions how the tent city can be separated from the protest, as Mayor Gregor Robertson hopes.

“While there are undoubtedly issues around fire safety, I think this is rather too easy a distinction to draw. One of the things I do find interesting, however, is the ways in which the authorities have been clamping down on tents and camping, while claiming to support the right to protest.”

As one protester said: “We come here to break mother's golden rule: 'Don't talk to strangers,'" said Greg Renouf, a management consultant. “This place is a modern agora. We have people from every order of society coming here -- and we talk. It's okay to talk about politics in Vancouver again.”

The agoras were ancient Greek gathering places, where citizens attended popular assemblies, watched theatre performances, and debated philosophy. So how has the Vancouver Art Gallery lawn been “reworked”? The Vancouver Observer takes you on a tour of a few of the camp's features (offering this reporter's subjective remarks along the way)...

What are Occupy Vancouver's demands?

Occupy Vancouver will remain despite police crackdown in U.S.