Douglas Coupland to be keynote speaker at Cities Summit in Vancouver 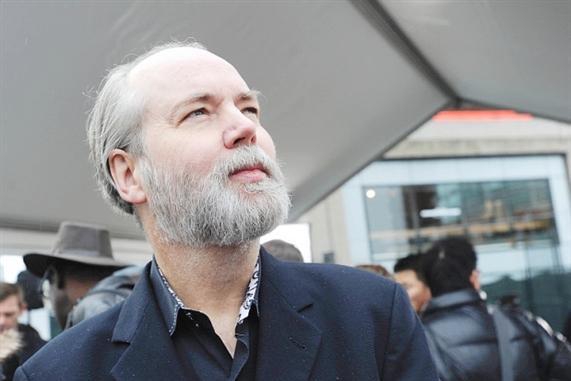 Vancouver writer and artist Douglas Coupland will be the keynote speaker at the Cities Summit, an international investment summit.

The event, hosted by Mayor Gregor Robertson, will be held between at the Vancouver Convention Centre from February 1-2. The event gathers international businesses and leaders with the objective of planning a progressive and sustainable future for urban communities worldwide. The summit will showcase Vancouver's own urban model, displaying the work of both individuals and organizations in building the city's future.

Douglas Coupland, renowned for his work in both design and literature, has been called the “the most gifted exegete of North American mass culture writing today” by The Guardian newspaper. He is the author of popular books including Generation X, Microserfs, and Jpod.  According to Mayor Gregor Robertson, "Douglas Coupland is one of Canada's most influential creative thinkers [...] His insight into contemporary urban issues, as expressed through his multidisciplinary artistic work, never fails to capture the imagination of people from around the world.”

Coupland will be joined at the summit by a variety of influential speakers, already instrumental in shaping our future, including Naheed Nenshi, mayor of Calgary, Milo Medin, vice president of access services at Google, and Herbert Bautista, mayor of Quezon City in the Philippines.