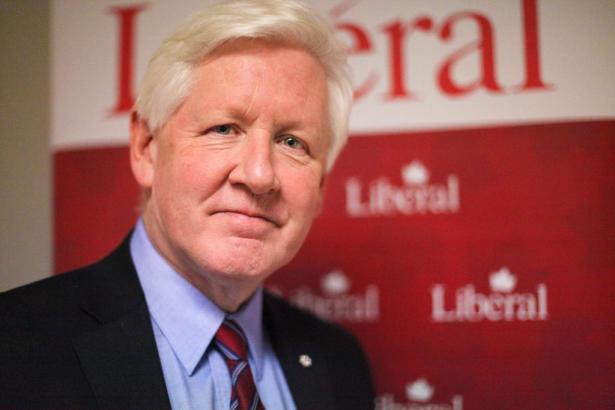 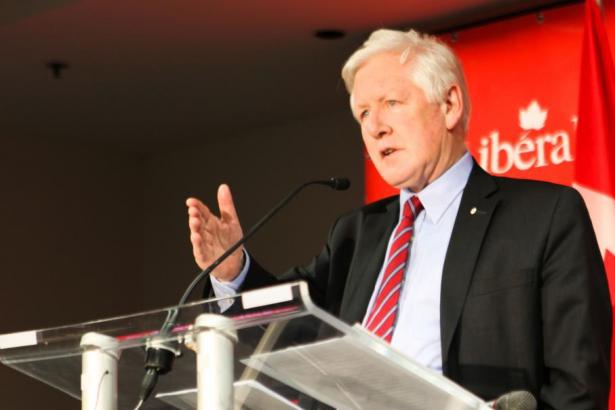 Liberal leader Bob Rae accused the Conservative government of Prime Minister Stephen Harper of being “dictatorial” in a speech today in Vancouver, listing health care and Aboriginal justice as key issues going forward for the Liberal Party of Canada.

In a speech at the downtown YWCA this morning, the ex-New Democrat and former Ontario premier laid out his policy directions for his party, which was devastated in the last federal elections. He slammed the Conservative government for imposing a “command and control” style of leadership upon provinces and First Nations.

“We now have what I call dictatorial federalism,” Rae said to applause. “It's my way, or too bad – you're on your own.

“This is the most command and control – we will tell you what to do, if you disagree we will pillory you, we will victimize you," he said of the current administration.

Rae focused much of his policy announcement on the issues facing Indigenous peoples across Canada, attacking the Conservative government's response to a housing crisis on Attawapiskat First Nation, in northern Ontario.

“We have not embraced Aboriginal culture ... nor appreciated the Indigenous peoples' deep sense of injustice, which now has to spur is to action,” Rae told a small crowd of roughly 50 supporters. “It's time for us to revisit the entire Indian Act, the entire colonial administration.

“There has to be respect for governance. Every relationship is based on recognition.”

When an audience member asked Rae about the Enbridge Northern Gateway oilsands pipeline, he accused the government of undermining the public hearing process by attacking witnesses and people with concerns about the project.

"Some of the title of the land across which the pipelines are flowing pertains to First Nations people - you can't carry on a position that does not respect that title," he said. "What Mr. Harper's doing now puts into danger all the integrity of the environmental process...

He also lambasted Harper for unilaterally announcing changes to the federal role in health care, including gradual cuts over the next several decades, and said it reflects the government's “top-down” approach to governance.

“We all want prosperity, but it has to be widely shared, and it has to be sustainable,” Rae said. “That's the real challenge we face today in Canada.

“We will end silos and end compartments and end dictation from the top – and end the top-down approach... (This) government is the complete opposite of all these things.”

Rae also criticized Harper's recent announcement – from the elite World Economic Forum in Davos, Switzerland – of upcoming changes to Canada's old age pension system – including the possibility that his government will push back the retirement age for Canadians.

“You change the age at which people can qualify for old age pension, think of the impact that will have,” he said. “We're basically saying to those older people, who have very great difficulty attaching again to the labour force: you're on your own. And saying to provincial government: we're dumping the costs back on you.

“(Harper) had a whole election campaign in which he could have told Canadians ... Why did he have to go to his alpine perch to tell us?”

“I was standing there saying, 'What kind of future is this young girl going to have?'” he recalled. “There are more kids across the country now in foster care and being taken away from their communities than there were during the residential school time.

“There are thousands and tens if thousands of little Caelies across this country – what are we going to do? The anger that implodes and leads to self-destruction and suicide – that is a problem across the country – that anger will explode. We can't turn our backs on this or say let's just build more jails.”

Rae is in Vancouver for the weekend, and will attend a Chinese New Year parade tomorrow.