China’s super-rich and the Vancouver economy 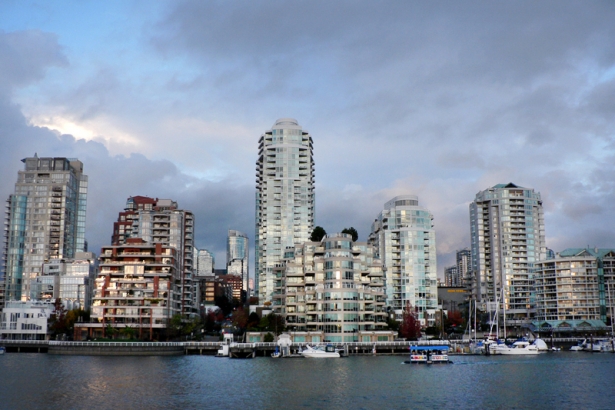 Since the 1950′s Vancouver has been one of the most desirable destination for Chinese emigrants.   But with the growing wealth in the country, the impact of Chinese wealth has never been more pronounced than it is today.  In fact it may be the single biggest driver of the local economy.  Today 25% of the city’s revenue comes from development permits and real estate in the city is driven overwhelmingly by Chinese buyers.

According to Business Insider:

According to the 2011 Private Wealth Report, 27% of Chinese entrepreneurs worth more than 100 million RMB $15.9 million have already emigrated, while another 47% say they are considering doing so. The number of these so-called “naked businessmen” is massive. The main reasons for businessmen emigrating are: their children’s education, protecting assets, and preparing for retirement.

Increasingly, the general Chinese public has grown aware of this dramatic trend. Last year, out of 5,000 investment immigration visas issued by the U.S., Chinese people accounted for two-thirds of them.

via Why Chinas Super-Rich Are Leaving – Business Insider.