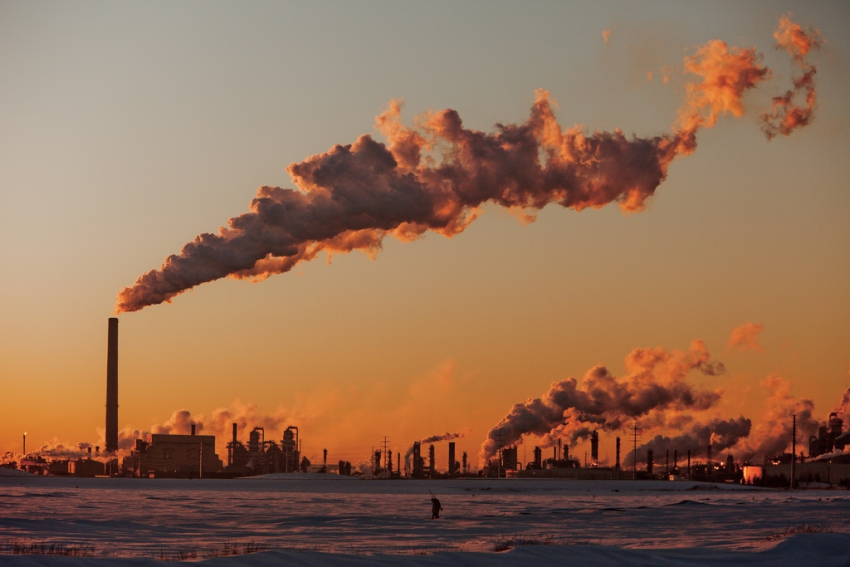 When the National Public Radio cut down its environmental team to one part-time reporter last week, questions arose on how crucial a separate environmental unit is to a news organization.

Katherine Bagley who broke the NPR story for InsideClimate News said NPR's science desk Anne Gudenkauf told her, shifting the reporters off the entertainment beat allows them to cover other fields more in depth. The declining number of environmental journalists has already been facing a lot of criticism from the scientists and media critics, ClimateProgress’ Joe Romm reported.

North of the border, Canada has its own take on environmental reporting

Regarding sustainable development, energy, weather events and other environmental topics, it helps to have a deeper understanding of the issues, according to investigative energy and environment reporter Mike De Souza, who was laid-off by Postmedia earlier this year. There are  benefits to having an environmental beat reporter or a special news unit, De Souza told the Vancouver Observer.

“Whatever [the reporter’s] specialty is, it’s an asset to that news organization,” he said. “They have a leg up, they’re faster they have a better understanding of the issue and better able to explain the issue to their readership…you see a number of organizations that might be struggling or have issues covering a story adequately because they don’t have that extra team.”

He used the example of the ladybug epidemic hitting Ottawa and Montreal earlier this month. Asian lady beetles have been seen more recently in these regions, because they believe it is springtime.

A specialty reporter would be able to provide contexts with climate models and inform readers or viewers whether or not an infestation can be facilitated, he added.

The audience is not going to question the information that isn’t provided, which is why it is important for well informed reporters to do their research and inform the readers or viewers.

“I would be speculating here, it could be an organized campaign that mobilizes the average reader or audience or consumer of the organization that can be engaging enough that the organization feels pressure to do something different or reverse its course,” said De Souza about the NPR cutting the specialty staff. “It could happen with the NPR, I don’t know.

It may not be fair to conclude that environmental reporters are declining everywhere, said De Souza. They may have cut the environmental staff in some organizations but on the other hand, there have been cases where they amped up coverage in different ways such as the Washington Post. The Post recently hired long-time climate journalist Chris Mooney to start a new blog about environment issues.

“CBC does not have environmental desks in every city,”  CBC’s head of media relations Chuck Thompson told VO.

“By and large, coverage of the environment works as a beat, so its assignment-based in the local sense. The exception to this for CBC is in Ottawa where Margo McDiarmid is a dedicated environmental reporter and we have a producer supporting her.

"Her material will travel through our syndication services sometimes and she obviously appears on the national platforms.”