"I will take my life today around noon.  It is time." 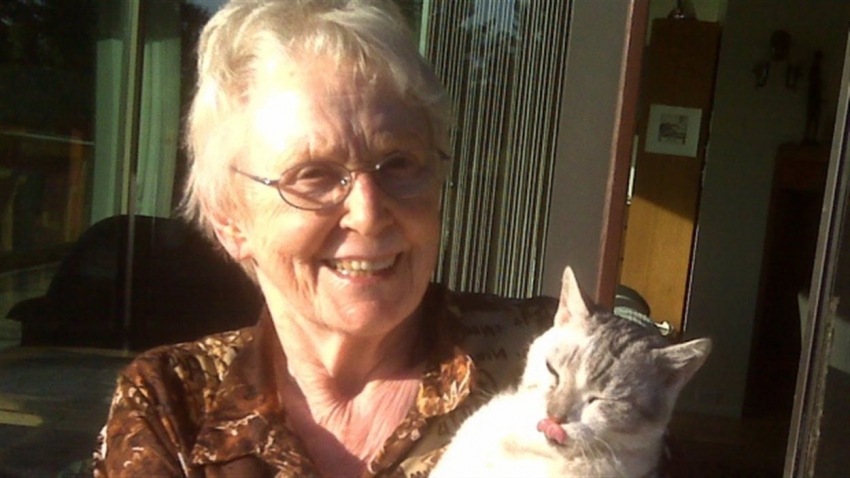 Gillian Bennett near the end of her life -- family photo handout

Gillian Bennett wrote those words on her blog just over two weeks ago on the morning of August 18.  Soon after, she self-administered a medication to end her own life.  Her husband Jonathan of 57 years was by her side.

Bennett was a retired psychotherapist living on Bowen Island who had been diagnosed with dementia.  Her prognosis predicted progressively worsening cognitive function -- a situation she found untenable.

I found Bennett's story particularly compelling, both because she chose to speak candidly about her dementia diagnosis in an era when most sufferers are silenced, and because she sought to exercise control over the end of her life before she no longer had that capacity. 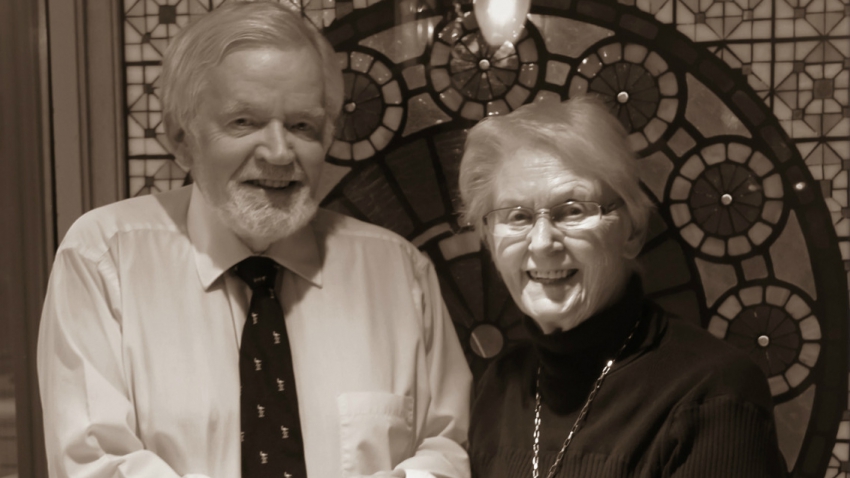 The right-to-die debate has spanned decades and covers an expansive territory, from assisted suicide to euthanasia, from those advocating for the right to die in the face of a terminal illness to those who argue that the Charter contains provisions to control one's destiny against the backdrop of intractable suffering (independent of terminal disease).

Given the breadth of the debate, and given the conflation of various, often disparate, scenarios – both potential and actual – the contentious and at times shrill tone is hardly surprising.

Arguments in the public sphere have been mirrored in the judiciary. The latest round of legal wrangling started in 2012, when a B.C. court ruled that Canada’s laws against assisted suicide violated Charter rights. The interlude against the ban was brief and the decision was overturned some months later.

Since then, the B.C. Civil Liberties Association has filed a written argument against this most recent decision and the case will be heard in the Supreme Court of Canada next month. This is the first time in over twenty years that the Court has heard such a case.

Back in 1993, a woman named Sue Rodriguez argued for her right to die in the face of suffering and imminent death related to a diagnosis of Amyotrophic Lateral Sclerosis – also known as Lou Gehrig's disease. The Court ruled against her and she ended her life soon afterwards with the help of an anonymous physician.

'I must make this clear: I do not want to die"