The social media giant tells VO readers how to prevent other acts of bullying. 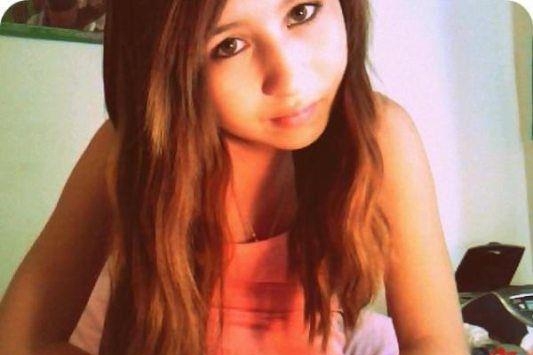 A recent Vancouver Observer article asked if Facebook is to blame for not adequately cracking down on the Online sexual predators and bullying that prompted the suicide of Amanda Todd.

Facebook posts -- both by the sexual predator who publicized pictures of the 15-year-old cheerleader's chest and her peers who bullied her -- played a fundamental role in the kind of emotional degradation that Todd described in the YouTube video that preceded her death.

A Facebook page entitled 'Do you even Amanda Todd?' continues to feature aggressive and defamatory comments about Todd, post-mortem. The page has nearly 2,000 followers, and is covered with Photoshopped images mocking Todd's experiences and previous suicide attempts.

“Harassment has no place on Facebook,” a Toronto-based spokesperson for the social media giant told The Vancouver Observer.

“We are deeply saddened by the tragic death of Amanda Todd, and our hearts go out to her family and friends."

“We actively encourage teens and parents to report incidences of bullying using the links located throughout the site. We remove all content that violates our Statement of Rights and Responsibilities and we escalate reports of harassment and bullying to law enforcement where appropriate. Our Help Center contains many resources related to bullying for teens and parents," the spokesperson added.

Facebook also features a Family Safety Center that helps teach parents and their children how to combat predators and bullies.

Facebook was unable to comment on any action taken with authorities in Todd's case, due to legal constraints.

Of the many Facebook pages dedicated to Todd since her death on October 10, the most popular has nearly 900,000 followers.

There is no word yet on whether Facebook sites such as "Do You Even Amanda Todd" will be taken offline. 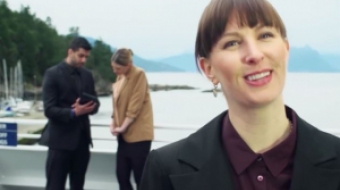