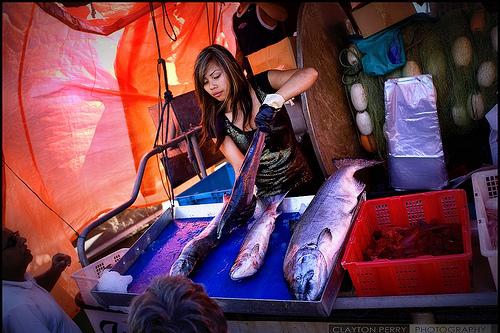 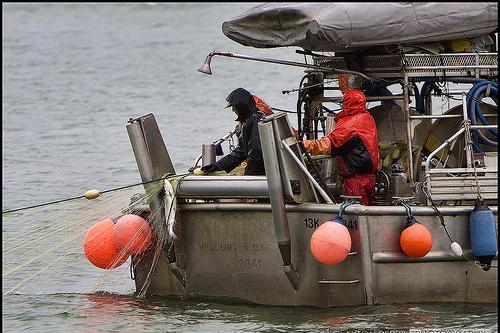 A British Columbia First Nation has won the right to launch a class-action lawsuit over damage to wild salmon stocks related to salmon farms in the Broughton Archipelago.

Achieving "Certification" is an important milestone for the advancement of the Kwicksutaineuk/Ah-Kwa-Mish First Nation's (KAFN) class-action law suit against the British Columbia Government for devastation of their aboriginal fishing rights allegedly caused by open net-cage salmon farming in their Territories.

The KAFN lawsuit was launched on February 4th, 2009.  Certification is a procedural step required under the BC Class Proceedings Act to seek the approval of the Court for the case to proceed as a class-action. Bob Chamberlin is Chief of the KAFN and he is also the Representative Plaintiff.

The wild salmon are fundamental to the cultural and spiritual integrity of the aboriginal people in the Broughton Archipelago and to the ecological integrity of their Territory. When juvenile pink and chum salmon migrate out to the open ocean, they must run a gauntlet of open net-cage salmon farms, densely stocked with Atlantic salmon, which are breeding grounds for parasitic sea lice and disease.

The class-action process was chosen as the legal avenue because of the potential for comparatively quick processing through the judicial system. Speed is crucial to resolve this matter in light of the rapid decline of wild salmon populations in the Broughton Archipelago. There is an ever-increasing urgency to seek solutions and the aboriginal people in the Broughton Archipelago hope and trust that the Provincial Government and the Federal Government will work with them to resolve this crisis and the class-action.

Legal counsel for the KAFN are J.J. Camp Q.C. and Reidar Mogerman of the Vancouver-based Camp, Fiorante and Matthews and Krista Robertson of Robertson Law in Victoria.