BYELECTION 2011: Everything from social programs to agriculture and tax policy can be improved, she says. 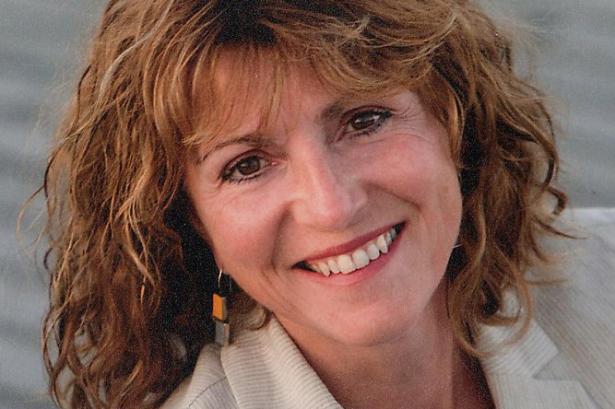 Alie will be running against Premier Christy Clark, who gained the premiership in a Liberal Party leadership race in February of this year. Clark is currently without a seat in the provincial Legislature. Alie and her party hope to take the open seat from Clark and other candidates in the by-election and become not just the first candidate that the B.C. First Party has fielded in an election, but also their first MLA.

Alie, a mother of two and successful business owner, is banking on her background as a chartered accountant to see that change comes to British Columbia. She believes that it is her background as a fiscal manager, and not as a politician, that will make her appealing to the people of the Point Grey riding. “Maybe I don’t speak like a fancy lawyer – I’m not one and I don’t want to be one,” said Alie in a telephone interview. “I’m the type of person who gets the job done. I’m not running to be premier. I’m running to be an MLA and represent the people in my riding.”

Alie states that in the Point Grey riding, many constituents who have traditionally voted for the Liberal Party -- and may still profess that they will vote Liberal in next week’s by-election -- have become discouraged with both the Liberals and the NDP and may be looking for a change. Change is what Alie is hoping to be able to provide.

With a reform platform that looks to overhaul nearly every aspect of the way British Columbia operates, the B.C. First party is banking on British Columbians, especially those in the riding, to make their desire for change known. “We are truly the alternative,” said Alie. “Everything that has gone wrong, we have a solution for it. But unfortunately, only the people of Point Grey have the privilege of giving the verdict on this current government.”

The B.C. First Party aims to reform of British Columbia’s policies almost across the board. They advocate “a complete overhaul” of B.C.’s social programs that would see public and private funding brought together to attempt to handle problems in society before they emerge. They also would like to create new agricultural policies and education policies, as well as challenging the current model of the Canada Health Act with a policy of their own.

It was through its efforts to scrap the contentious Harmonized Sales Tax, or HST -- instituted in B.C. in July of 2010 -- that the B.C. First Party gained its notoriety. Alie believes that the HST debate in British Columbia is about more than just taxes, and that even though keeping money in the pockets of British Columbians is very important, the debate is also speaks to the state of democracy in B.C.

“We’ve already played by the rules. We’ve already signed that anti-HST petition and the people of British Columbia said they didn’t want it. So, why do we need a referendum again?” said Alie, speaking of the petition her party circulated around the province collecting names in an attempt to repeal the controversial tax. “We need democracy. We need a government that listens to the people.”