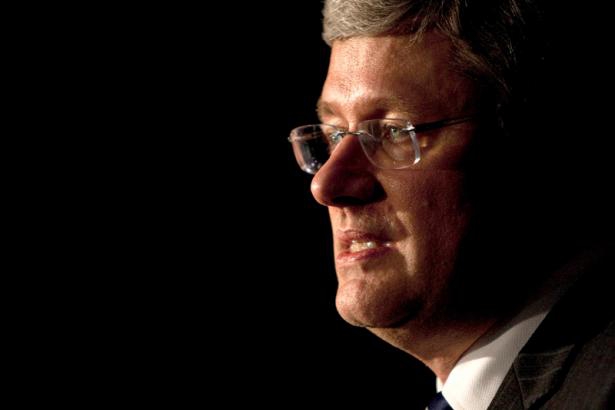 The Conservative party's website was hacked earlier this morning, reporting claims that Stephen Harper had been rushed to the hospital after choking on his morning breakfast.

"According to staff at the hospital, Harper was brought in via helicopter early this morning after his wife called 911," reported the website.

"He was eating breakfast with his kids when a piece of hash brown lodged in his throat, blocking air from reaching his lungs. A member of his security team happened to be nearby, and immediately began to apply first-aid."

Communication Director, Dimitri Soudas, took to twitter at 8:30am EST to clarify the truth: PM Harper took his daughter Rachel to school this morning and is on his way to Parliament Hill.