It's a blood bath.  But it's virtual. And its legality was confirmed today, as a U.S. Supreme Court decision today made kids' freedom to do virtual slaughters realer than ever. 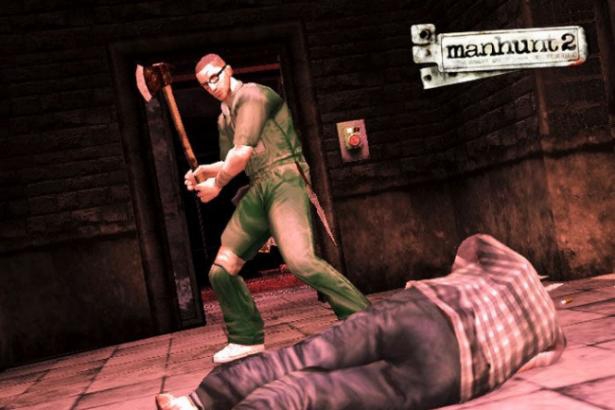 Under the First Amendment law in America, minors are free to batter, torture and slaughter as they wish -- as long as it's while playing video games.

A California law that prohibited the sale of violent video games to children was struck down by the U.S. Supreme Court today under the grounds of free speech.

In the Brown vs. Entertainment Merchants Association case, Justice Antonin Scalia said the court refused to create a new category of speech beyond the protection of the First Amendment.

"Depictions of violence have never been subject to government regulation," he said. "The fact that the law tried to protect children did not alter the analysis."

The California law sought to impose $1,000 fines on stores that sold violent video games to youth under 18. Dangerous video games were defined as those “in which the range of options available to a player includes killing, maiming, dismembering or sexually assaulting an image of a human being” in a way that was “patently offensive,” appeals to minors’ “deviant or morbid interests” and lacked “serious literary, artistic, political or scientific value.”