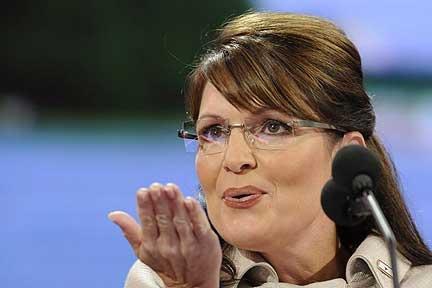 Sarah Palin had an interracial one-night hookup with NBA star Glen Rice in the 80s, according to an upcoming book by investigative reporter Joe McGinniss. McGinnes writes that the Palin got to know the Miami Heat star while she was an up-and-coming sports reporter, and that the two shared some time before she eloped with her current husband, Todd. 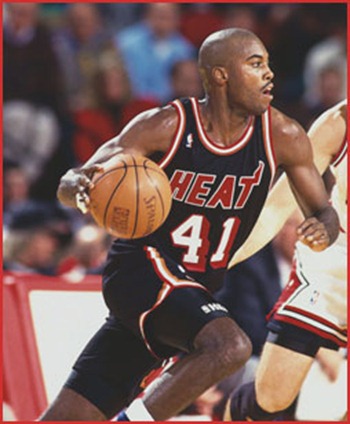 McGinnes had rented a home right next to the former Alaskan governor in her hometown of Wasilla, Alaska, to do his reserach for the highly-anticipated book, The Rogue: Searching for the Real Sarah Palin, which will be released on September 20. 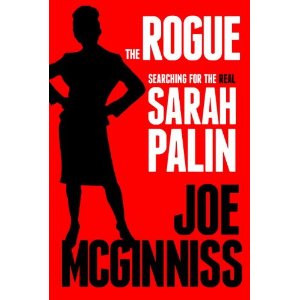 In addition to her brief fling with Rice, the steamy new book includes unflattering recounts of Palin's cocaine use, college-day marijuana smoking and an affair that he had with her husband's snowmobile business partner, according to The Atlantic.

Glenn Beck was right about gold