They have three times as many men as women on their boards -- and almost all were appointed or retained by Tories. 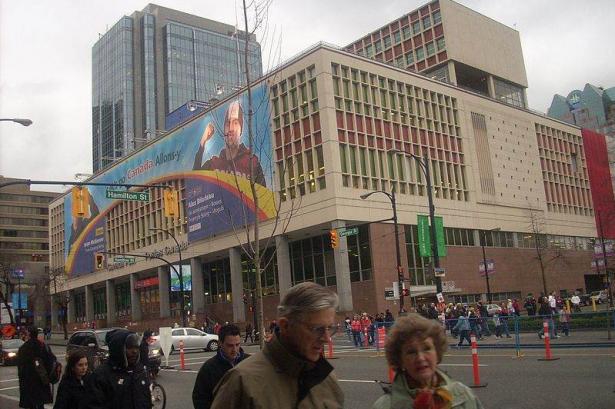 Women don't appear to have many many inroads onto the boards of Canada's Crown corporations -- and opposition critics aren't amused at the Tory government's apparent lack of interest in the issue.

MONTREAL -- The board of directors of federal Crown corporations have three times more men than women, prompting critics to suggest the federal government must set a better example for the private sector.

Women hold about a quarter of the board positions at Canada's 45 Crown corporations, according to a review conducted by The Canadian Press.

Of the total 381 board positions available, women hold 94.

The review was based on data from the Privy Council Office, the bureaucratic arm of the Prime Minister's Office.

Some Crown corporations have no women on their board, particularly in the transportation sector.

Only four Crown corporations had an equal number of men and women, or more women than men, on their board.

Board positions are decided by cabinet before being formalized by the Governor General.

Terms usually run three or four years, meaning that nearly all board members at Crown corporations today were appointed or retained by the Harper government.

Liberal Senator Celine Hervieux-Payette, who introduced a failed bill that would have forced certain corporations to increase the number of women on boards, said she doesn't believe the issue is a priority for the Harper government.

The Conservatives are "a party that wants to see women at home,'' she said in a phone interview. "So you can imagine they are loathe to see them on a board.''

A group representing Quebec business women was less critical, saying the federal government appears to be trying to correct the imbalance on Crown boards.

"The will seems to be there,'' said Ruth Vachon, president of the Quebec Network for Women in Business.

Still, the governing Conservatives could be setting a better example for the private sector, Vachon said.

Rona Ambrose, Minister for the Status of Women, did not return a request for an interview.

But Ambrose's spokesperson Amber Irwin defended the government's efforts in an email.

Irwin said there is a strong presence of women in the public service and she said the ultimate goal is to make sure board members are well-suited for their role.

All new world for women in business