Rich Coleman put back in charge of gaming policy: citizens concerned about future of Edgewater casino 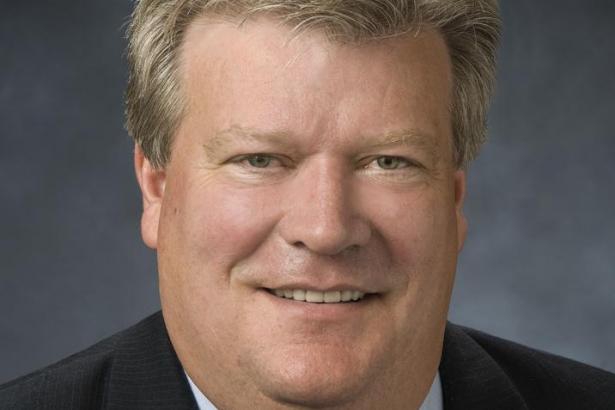 Energy and Mines Minister Rich Coleman has been given back the gaming portfolio, his office confirmed today. Critics say that given Coleman's history, his re-appointment is a mistake.

She noted that former B.C. Lottery Corporation chair and current Paragon Gaming director Richard Turner recently registered as a lobbyist on behalf of Edgewater Casino (which was approved for relocation to BC Place in November). Only weeks later, Coleman returned to oversee gaming policy, she said.

“All of this seems to suggest that the government is getting ready to move in some way on gambling -- possibly Edgewater casino, possibly other gambling expansions,” she said.

Coleman has been in charge of gaming since the B.C. Liberals came to power in 2001. After a series of controversies including deep funding cuts to arts organizations and a $670,000 fine to BCLC for failure to track money laundering, the B.C. Association for Charitable Gaming (BCACG) requested premier Christy Clark to remove Coleman from gaming.

During the cabinet shuffle last March, gaming was taken away from Coleman, and he was replaced by Shirley Bond as Minister of Public Safety and Solicitor General, whose duties included gaming and policy enforcement. Cultural development minister Ida Chong, meanwhile, took over supervising gaming grants. Yesterday, however, Coleman has quietly returned to oversee gaming policy.

BCACG executive director Susan Marsden commented that she was
"relieved to know that Ida Chong’s Ministry will continue to handle the distribution of community gaming grants to charitable and non-profit organizations."

But others were worried about the oversight of B.C.'s gaming industry with Coleman in charge.

"The B.C. gambling industry has the worst gambling-related crime records in Canada," Lindsay Brown, a Vancouver Not Vegas co-founder, wrote in an email.

Brown noted that Coleman had disbanded the RCMP's Integrated Illegal Gaming Enforcement Team in 2009, despite an internal report that organized crime was actively taking place within casinos. The report also cited concerns about "conflict of interest" and "potential corruption", which was redacted in the version of the document released to the Vancouver Sun.

“Against this backdrop, Christy Clark decides to reinstate Rich Coleman to gaming -- this leaves her and her party open to some serious questions,” she wrote.