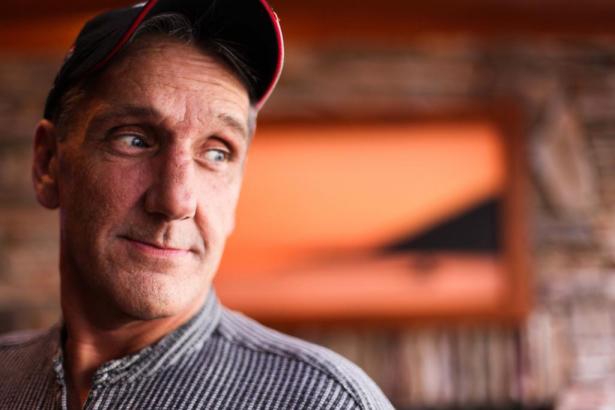 Prompted to remember serial killer Robert Pickton's pig farm, Bill Hiscox pauses only for a second, adjusting his blue baseball cap, before he calmly describes his time as Pickton's employee and his stilted efforts to become a police informant in 1998. Four years later, Pickton would be arrested by a rookie cop unconnected to the investigation.

Hiscox and several lawyers connected to the case allege a cover-up or even conspiracy related to the police's botched investigation, particularly given extensive Hell's Angels links to the Pickton farm.

The 52-year-old warehouse worker – now living in Alberta in an attempt to put his former boss' gruesome murders behind him, “to get far away from all of this” – sat down with the Vancouver Observer for a lengthy interview. He remembered Pickton's farm vividly – and why he and his sister-in-law had a correct hunch that women were being killed there.

“There was something not right there,” Hiscox recalled over lunch at a White Spot restaurant, during a break from the Inquiry. “You can't put your finger on it, but it's there. It's kind of a really weird feeling – kind of a turning, wrenching feeling – where you know something's wrong.

“Did you ever see the movie Sixth Sense, where they see dead people? It's almost like people were trying to reach out, 'Oh, we're here.' That's the kind of feeling you got. That's exactly how it felt, it was really weird walking there.”